The extremely vocal reality TV star, Ifu Ennada reveal who her man is but the twist is that this whole relationship is in her head.

Talking to her followers on Instagram today Ifu posted a picture of the Russian pop singer who she claims to be her imaginary lover. She also went further to justify this crush saying that she has always had a thing for older men as this man is in his mid fifties.

This post came up while Ifu Ennada was talking about her recent obsession with Russian songs and evidently, it’s creators.

Recall that in the past, Ifu Ennada had washed her hands of Nigerian men saying that she would no longer actively date men from here based on her experiences. 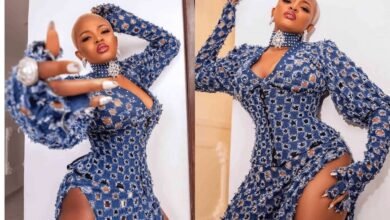 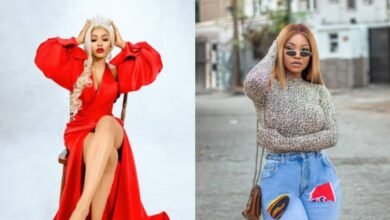