There is a story about Saga and Angel bathing together. This story was narrated by Saga while he was talking with Pere on Thursday.

Saga told Pere and Yousef that Angel told him about her interest in the two of them bathing together. According to him, the lady approached him and asked that they have a bath together.

Since the talk was among the three guys from the BBNaija 2021 house, they talked about the lady’s relationship with Sammie as they agreed that Sammie is a good guy for her, though they have little issues here and there.

Pere however added that Angel and Sammie have been taking a bath together. That might not be a big deal to Angel with the way she is said to live a care-free life.

The gist became more interesting when Pere said Angel once walked into the bathroom when her was bathing with Cross.

Pere told the other guys that he was chocked when Angel walked in on him and Cross only to check if hot water was still available.

Well, that was obviously not the only time she and Cross would be meeting in the bathroom, because they both bathed in together on Monday. 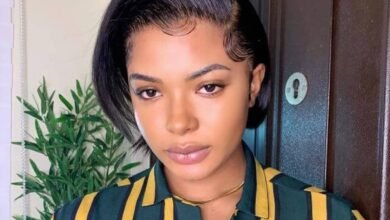 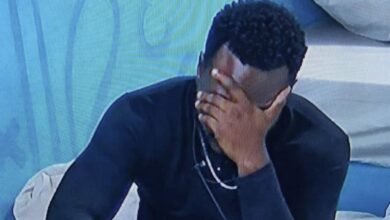 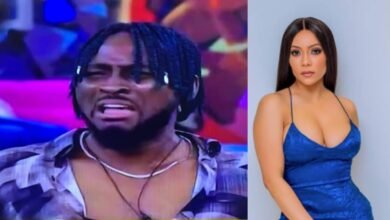