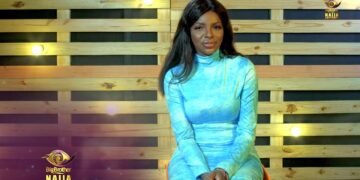 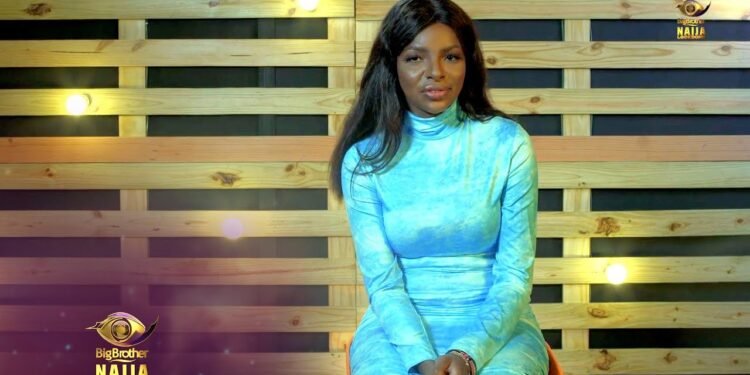 The housemates were to tell the story of their lives during their wager presentation for the 6th week. It was a night to remember as the housemates dropped some shocking revelations about their lives.

Wathoni used the opportunity to drop a bombshell on how she got pregnant and have her 5-year-old son.

How Wathoni Got Pregnant As A Virgin

Wathoni revealed she got pregnant as a virgin and never had sex with the guy. She disclosed that people did not believe her but her parents did.

The Anambra-born housemate said the guy likes to play with her private part and that was how the sperm swam into her and got pregnant. It was after she was 22 weeks gone that she got to know she was pregnant.

At first, she thought she was sick and had to take malaria drugs twice, warm expeller and herbs. Wathoni then revealed her parent’s reaction when they got to know about the pregnancy.

Her father was informed by her mum who asked if she would still be able to go to school afterwards. She was in 300 level when this happened.

She is now grateful today as the baby she gave birth to then is now 5 years. She also revealed that the son, whom she referred to as her hero bears her maiden name because he has no father and mother.