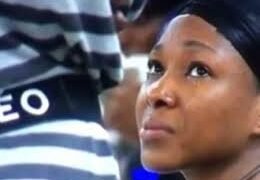 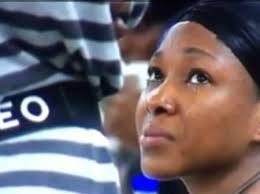 Vee whose real names are Victoria Adeleye is a 24-year-old singer who shuffles between Nigeria and  London, coming to the BBNaija house for her was a miracle as she shared that it was the same time she was supposed to travel back to family in London. Luckily, she made the right choice because if she had gone to London we won’t know Vee the singer we know today.

She did not go to university because of how expensive the fees were so she decided to move to Nigeria in 2019 and focus on music which she started at a young age.

During her stay in the house she never emerged as Head of House until day 65 of the final week when the finalists were taking turns in being Heads of House. She also formed a love bond with fellow housemate, Neo who made it to the finals with her. Talk about a power couple! Although they did not expressly define their relationship she broke up with him a number of times with the final being in week 7 when she had a fight with Neo.

She did not have any intense physical altercation with anyone but had underground beef with Lilo and Tolanibaj who she once said was her sister over Tolani having eyes on Neo.

We look forward to seeing more of Vee on our screens and wish her the very best. 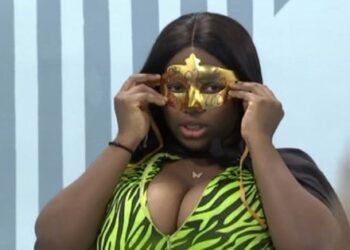 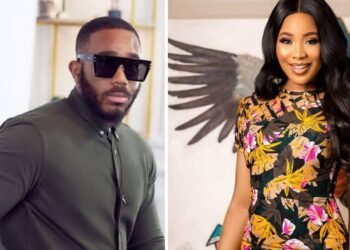 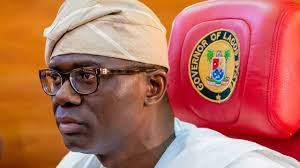 Main Reason BBNaija Stars, Mercy Eke and Nengi Unfollowed Each Other on Instagram 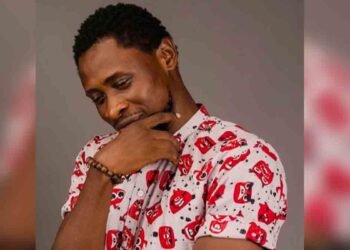