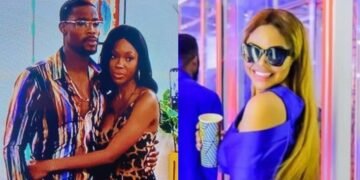 BBNaija 2020: Vee Fears For Her Future With Neo, Nengi Advises

BBNaija 2020: Vee Fears For Her Future With Neo, Nengi Advises 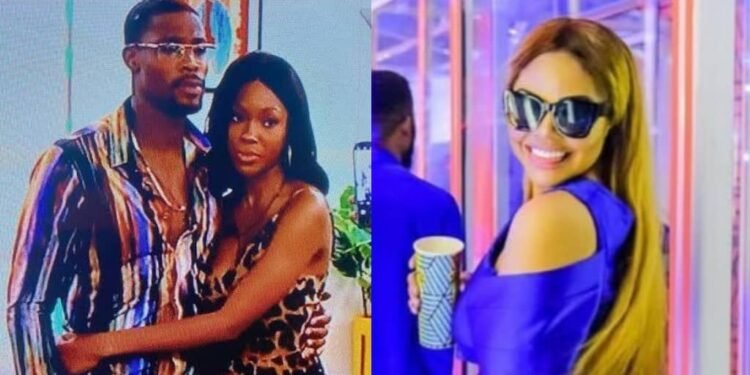 Vee is uncertain about her relationship with fellow BBNaija 2020 housemate, Neo and Nengi advises her on what to do.

After winning Head of House challenge, Ozo picked his friend Nengi to be the deputy. The two housemates had the privilege of picking two guests and they picked Neo and Vee, giving them access to the Head of House lounge as well.

While having a conversation in the Head of House Lounge, Vee confided in Nengi about how scared she was that their newly found fame will affect her and Neo’s relationship after the BBnaija 2020 show.

Nengi, who was her listening ear asked her to not bother herself about that for now but take her relationship with Neo step by step and enjoy the moment.

She added that in her opinion, Neo loves Vee and wouldn’t want to lose her for anything, not even the BBNaija show. According to Nengi,

“I know fame changes people and you don’t know how you will act till you are there. “But I know Neo loves you. I see the way he looks at you, so I don’t think he would disappoint you”

Recall that just two days ago, Neo and Vee had quarrelled over food and this is not the first time they were having fights over very little issues like this. Could this be the pressures of handling their relationship outside the house getting to them already as Vee fears for her future with Neo or just a coincidence?