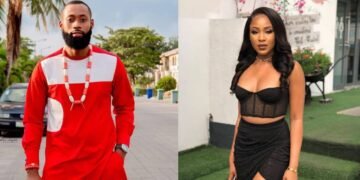 BBNaija 2020: Tochi Apologizes To Erica , Says He Was Misunderstood

BBNaija 2020: Tochi Apologizes To Erica , Says He Was Misunderstood 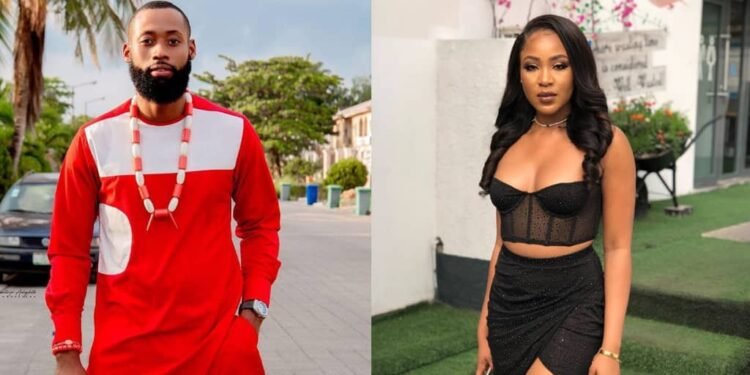 BBNaija 2020 contestant, Tochi comes under fire for statement that he made implying that Erica is a gold digger

The conversation being referred to ensued in the early stages of the show when Laycon had intentions of telling Erica how he felt. Tochi then said that Erica was not in the house for love and that he is Igbo just like Erica and so he knew what she is after in the house.

This obviously did not sit well with some viewers, forcing him to tweet, “My words “Erica is Igbo like me we don’t like to suffer and she is very ambitious, since she set foot inside the house she knew what she wanted was to win I love her driving spirit. Never called her a gold digger and to those that heard wrong, I apologise”,

Erica’s fans, the elite, were not having it and eventually, Tochi had to delete the tweet seen that it had no effect.

Tochi was the 4th housemate to be evicted from the Lockdown house in the second week alongside his colleague, Eric Oshokhai.

”Papa Took Us Shopping & Bought One Of Each”- Cuppy Says