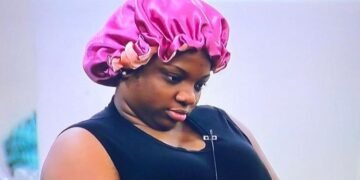 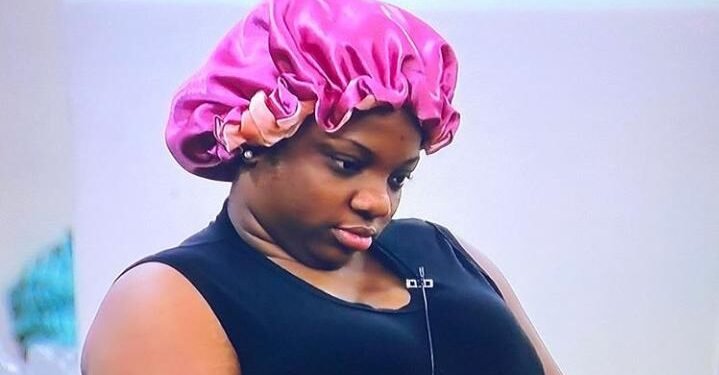 First runner up of BBNaija 2020 show Dorathy Bachor has issued a disclaimer saying that any GoFundMe account in her name is a scam. After coming second in the reality show yesterday, Dorathy took to Instagram to say that she is not aware of any contributions made on Dorathy’s behalf and even shared screenshots of the fake accounts opened in her name. The caption of the post read,

“Hello #DExploras, we have heard several reports of different GoFundMe accounts being opened in favour of Dorathy.
.
Please be informed that all these are FAKE!!! We DO NOT have any official GoFundMe account opened yet. Kingly DISREGARD such information.
.
We will communicate through official social media platforms if such is opened.
Please DO NOT fall SCAMS!
Thank you “

This is not unusual since the fans of the disqualified housemate, Erica set the tone by setting up a GoFundMe account for her to compensate for her loss in the house. Following hers, Prince also had fans who wanted to set up the same account for him but he gracefully declined. Maybe to avoid the issues of scams as is the case with Dorathy. 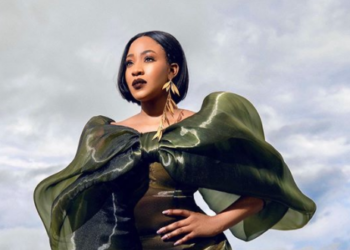 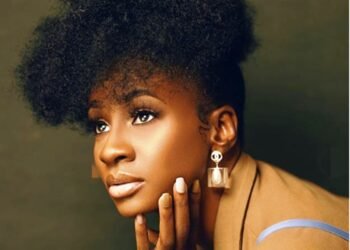