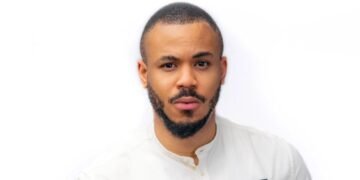 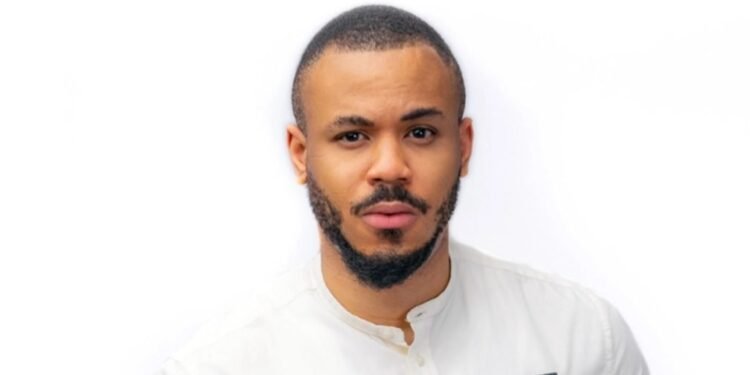 Ozo as Head of House

Ozo is the new Head of House in the BBNaija 2020 lockdown and he is the first housemate to occupy the seat for the second time, but this time he has met the first hurdle in office.

The first time he won the Head of House seat, he picked his friend Dorathy as deputy, leaving the female housemate he is trying to be close to for a relationship, Nengi to be up for eviction.

But this second time he is winning the position, he decided to pick Nengi as his deputy, giving her the benefit of escaping possible eviction and having to sleep on the same bed.

So far, the housemates have been able to win their wager only once and that was the third week when Ozo was the HoH, and he is faced with the hurdle to leading the whole house towards winning it for the second time, but that is not the main hurdle for now.

The first hurdle he seems to be faced with is Nengi and the pillows she used to demarcate the bed while they slept last night.

Ozo has been trying to have Nengi to himself and spend more time with her, which has been kind of difficult for him to achieve and the HoH lounge and sleeping position happens to be a good opportunity.

But as it is, he might be facing a more difficult time sleeping with a lady he loves so dearly, but might not be able to get the attention and intimacy he craves for even as they lay side-by-side being so close yet so far from each other.

Unfortunately, the new Head of House might be in this situation for about a whole week if Nengi refused to bring down the wall of Jericho between them.