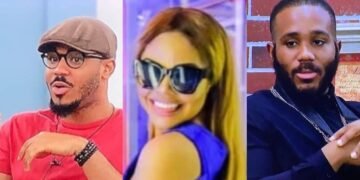 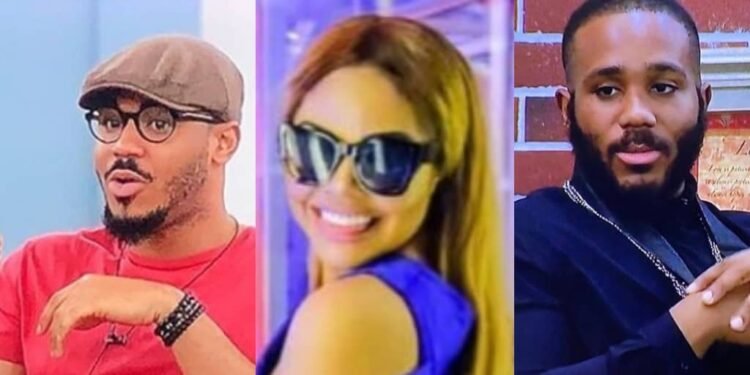 Ozo fears for his relationship with Nengi now that Erica has been disqualified from the BBNaija 2020 house.

A lot is going to change in the house following the disqualification of popular BBNaija housemate, Erica Nlewedim, especially with Ozo and Nengi or at least, Ozo thinks so. During her stay in the house, Erica was in a relationship with Kiddwaya and although they had not expressed exclusive commitment to each other, it was open knowledge that they had a thing, same applied for two other housemates, Nengi and Ozo.

Following Erica’s disqualification, Ozo shared his fears on Nengi leaving him for someone else, most likely Kiddwaya since his girlfriend is gone and there had been rumours of an affair between them. He said to Nengi,

“I just want to let you know that if you want to get closer to any male housemate now after tonight eviction and disqualification you can. I wouldn’t be angry, you can do what you want,”

Recall that before the Saturday outburst that led to her exit on Sunday, Erica had told Kiddwaya that she was uncomfortable with how close he was to Ozo’s crush, Nengi during the Saturday night party. Erica also confronted Nengi on this during the party and Nengi said she had no intention of being with Kiddwaya because if she did she would have done so long ago. Ozo, who was also present at the party saw all that was happening between Kiddwaya and Nengi, showed some level of discomfort at how close they were too.

Before this, there was also an incident where Ozo caught Nengi and Kiddwaya in the bathroom with Nengi’s zip down and although she explained that Kidd was just helping zip her dress up, he was not having it.