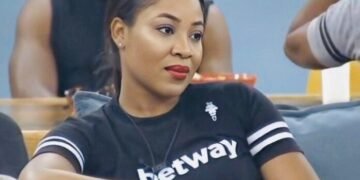 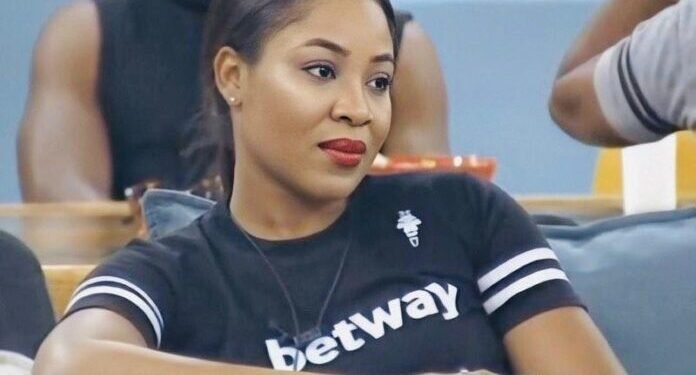 Some Nigerians have taken to social media platforms to slam fans of disqualified Big Brother Naija lockdown housemate, Erica, for setting up a GoFundMe account for her.

Erica was disqualified from the ongoing Big Brother show for gross misconduct after two earlier strikes by Biggie. This implies that all cash prizes and gifts she won during the show would be revoked.

The fans of the disqualified housemate, Erica, has since set up a GoFundMe account to support her outside the house. This has since made Nigerians to take to Twitter to lambaste Erica’s fans over what most of them termed a ”misplaced priority”.

A Twitter user @BiolaKazeem wrote, ‘‘Erica is going to get a $100k in gofundme despite doing all the things people here swore they hate and stand against. Many GoFundMe for education and treatment can’t even hit $1000 despite aggressive campaigns. Not knocking anyone just a point about how we are a fascinating specie”

Another user @Posshh_ wrote, ‘‘I bet some of the people donating money to Erica’s GoFundMe have relatives who are genuinely in need of help”

The GoFundMe account for Erica is organized by a certain Ehizode Irefo, and the goal is to reach $100,000 which hits over $6,000 in less than an hour it was set up.