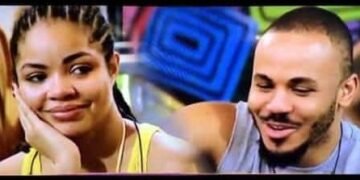 This love story between Nengi and Ozo takes new turns every day.

Football consultant and BBNaija 2020 housemate, Ozoemena Chukwu popularly known as Ozo, has implied while talking with his love interest, Nengi that he would pick her over anything being fully aware that there was money at stake.

From the second week in the house, Ozo had made his intentions towards Nengi clear. Although she said and maintained that she is not interested in being in any relationship in the house and has on several occasion called Ozo her ‘brother’, he has not given up in his pursuit of love.

While talking in the room Ozo went emotional and expressed that the model does not realise how much he likes and wants her. Ozo said to Nengi,

“You know me, I have never been a baby steps kind of person, Want to walk ,jump and crawl at the same time. I want you more than anything. I told you something yesterday when we were in the garden about the people I care about the most in my life and I want this more than anything in my life. I know I need this money but I’ve never felt this way in my life”

One would have expected Nengi to say something about this love advances but she completely snubbed Ozo and asked him if he was hungry because she felt like having bread and chicken.

Recall that earlier in the BBNaija show, Ozo had disclosed to Big Brother in his diary session that he is no longer sure of what he wants more between the prize money and the relationship with Nengi.
Nengi has always referred to Ozo as her brother in the house and although she spends a lot of time with him, she always makes an effort to create boundaries with Ozo.

BBNaija 2020: “They will not give me strike for shouting”, Erica 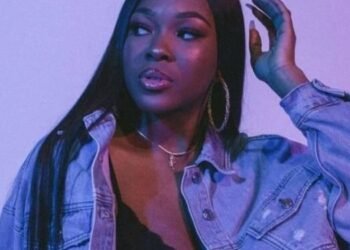