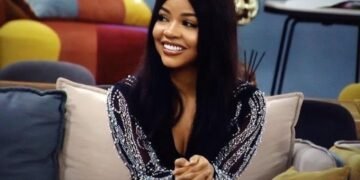 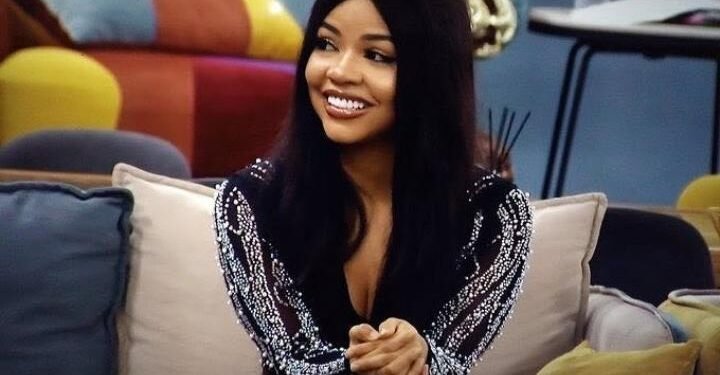 The reality star did not hesitate to indicate interest in a good looking man that participated in the #cheffornengi trend.

Recall that on Friday, Nengi revealed that she would be needing a chef.

This is not surprising as the housemate made it clear while in the house that she did not like cooking.

Owing to this trait, her love interest while in the house, Ozo did most of the cooking.

Months later, Nengi cries out for a chef causing her fans to start the #chefforNengi trend.

This trend saw to fan sharing pictures of their dishes to be selected as her main chef.

However, one particular aspiring chef with the handle @NinjaFashion caught Nengi’s attention.

The young man shared a picture of his dish alongside his selfie and Nengi could not help but admire his beauty.

“How much is your groom price”

This response broke hearts especially those who already had a crush on the good-looking chef.

There were also hearts broken in the Nengi and Ozo shippers camp as some still had hope for their relationship. 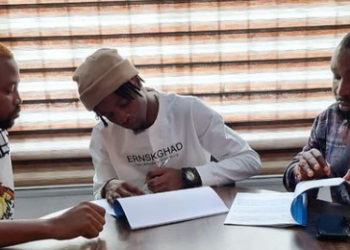 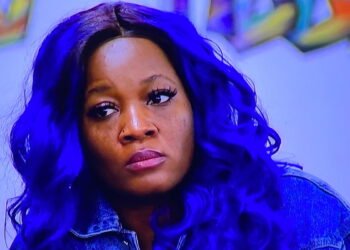 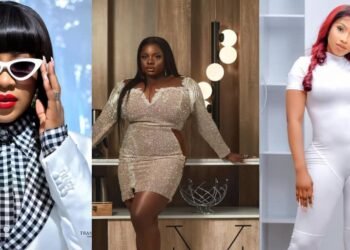 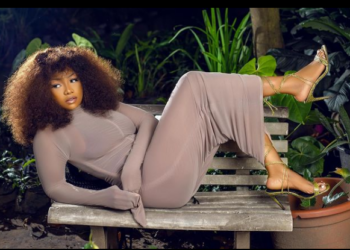 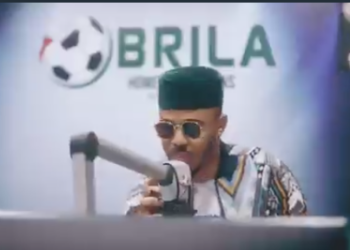