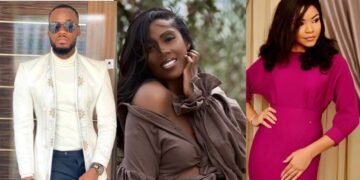 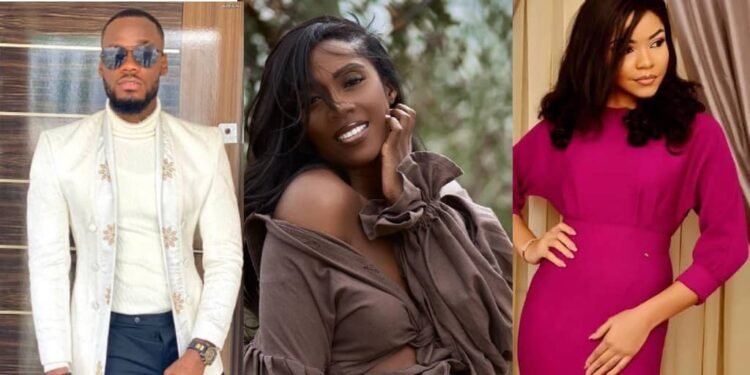 Nengi and Prince Shines With Tiwa Savage in Lockdown House

Nengi and Prince made a name for themselves as they were the first to conclude their puzzle which happened to be Tiwa Savage’s image.

The housemate have received their task for the day and it is in honour of one of the main sponsors of the game.

Their first task for the day’s challenge was to complete a puzzle which had the faces of many famous Afropop artists who were also ambassadors of the sponsor brand. Some of the other artists included in the puzzle were Burnaboy, Wizkid, Dj Spinal, Dj Cuppy, Davido.

Nengi and Prince shines with Tiwa Savage as they were the first team to finish their puzzle.

All the housemates were paired for the day’s task. Ozo and Trickytee, Vee and Tolanibaj, Lucy and Kiddwaya, Neo and Erica, Brighto and Dorathy, Wathoni and Laycon.