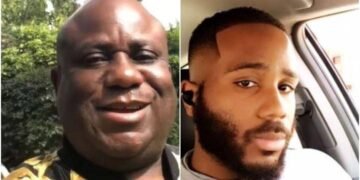 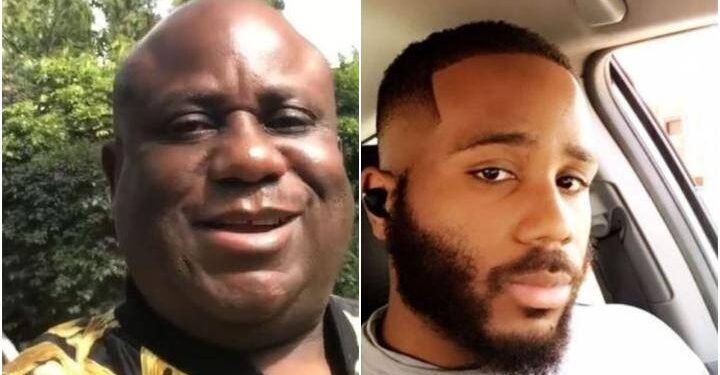 One of the housemates in the Big Brother Naija reality Tv show, lockdown season 5, Kiddwaya has revealed some facts about his billionaire father, Terry waya.

During their Thursday wager challenge, the housemate, who stated that he learnt many things from his father disclosed that he had polio and his mother didn’t send him to school.

According to Kidwayya, his father ran away from home to Kaduna state at the age of 16 but later returned to build a house for his mother, about three years after he left home.

Meanwhile, he described his family as a strong one who doesn’t like sharing emotions.

Speaking further, he shared the story of how his father marked his 40th birthday in 2001 in the United Kingdom.

Kiddwaya also described his father as a loyal man adding that he has made some people governors and senators.