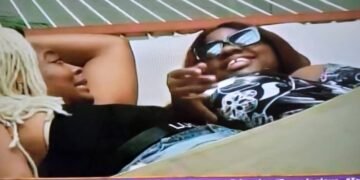 BBNaija 2020: Lucy Reveals Dorathy’s Plan To Evict her To Biggie

BBNaija 2020: Lucy Reveals Dorathy’s Plan To Evict her To Biggie 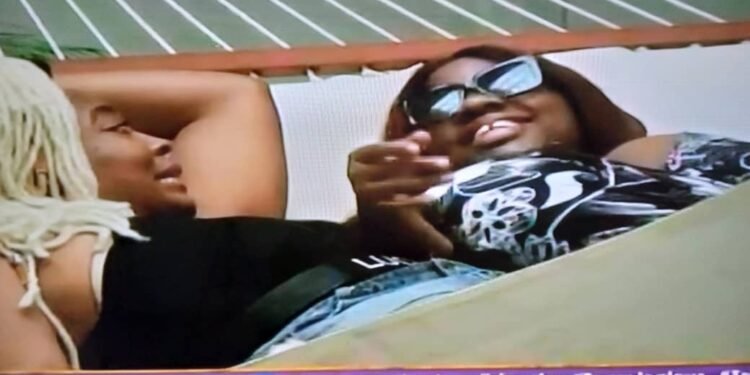 Lucy talks on why her friendship with Dorathy is suffering

Almost immediately after Laycon left the diary room, Lucy was called in midway through kitchen duties.

She spoke about the housemates ganging up against her. She said that although she has tried her best to live in peace with the fellow housemates, they seem to really dislike her. She told biggie that she would like for the housemates to maintain the negative energy they are giving her now because when they leave the house as she has no intentions being friends with anyone of them outside.

According to her, she is the only one that has her back in the house. This would raise eyebrows because from the first week in the house Lucy has been friends with Ka3na, Praise and Dorathy. Her statement about being a lone ranger implies that Dorathy was out of the mix and we are not wrong. She went ahead to reveal how Dorathy planned to evict her from the Lockdown house.

Lucy said the reason she kept Dorathy out of her close friends’ list was that she told her earlier that if Lucy was up to be voted for she would vote her out. This statement by Dorathy left a sour taste in Lucy’s mouth. She said that hearing that from Dora really made her have a rethink about her stance in their friendship and she said moving forward she was going to adopt the ‘every man for himself’ mentality.

This situation explains why Lucy insists on running solo but do you think this is valid knowing that it is a game and if push comes to shove everyone has to fend for themselves first?

She also expressed shock over the awkward revelation between Vee, Tolanibaj and Neo. Who wouldn’t be though?

NDDC Pays $5.9M To Students On Its Scholarship Scheme

Actress, Nadia Buari Hints On How To Understand Women