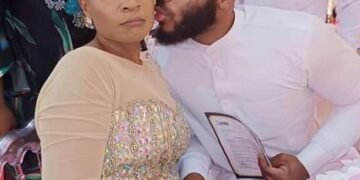 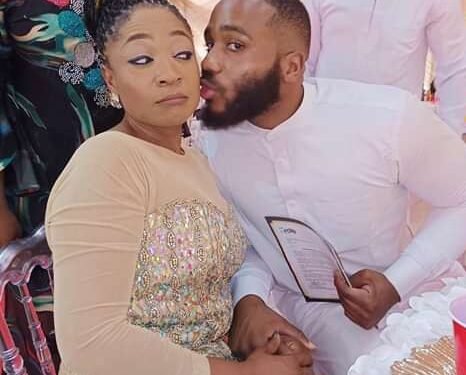 Kiddwaya and His Mum, Susan Waya

Kiddwaya’s Mother, Susan Waya has surfaced in a video where she was all teary and talking about her son, Kiddwaya one of the male housemates of the BBNaija season 5 lockdown reality TV show.

According to her, she was in tears because of the way her son Kiddwaya has composed himself so far in the BBNaija house.

She said she is happy that he has not forgotten where he is from and for appreciating her delicacies.

Kiddwaya during a task in the house yesterday had a chance to talk about his tribe and he mentioned that he is from Benue State and from the Gboko tribe and he added that one of the delicacies from his home town is ponco.

According to him, his mother cooks it well and he enjoys it every time she does. So in his mother’s recent video on social media, she appreciated her son for hyping her pocho.

Susan Waya said, “He hasn’t forgotten where he’s from and the fact that he’s appreciated my pocho and It brought tears to my eyes and I want to share this moment with you.

I might be looking stupid right now, but am just so grateful to God, thank you guys. He is blown my mind off, even my enemies like my pocho.”