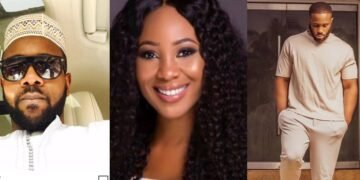 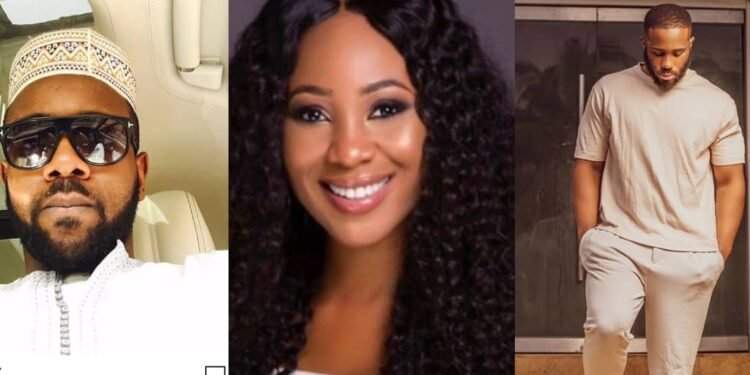 Kiddwaya’s brother, Tersoo Waya has also aired his opinion about Erica’s disqualification and love affair with his brother in the BBNaija 2020 lockdown house.

Tersoo in an Instagram live chat with Nigerian journalist, Dele Momodu, said it was unfortunate that Erica showed some characters under the influence of alcohol. He regretted that she got to leave the shown the way she did.

The brother to Erica’s BBNaija lover also stressed that he had a conversation with her Manager and he is in full surest of her. He also appreciated the fact that she apologized to Laycon and all the housemates who got offended about her outrage.

For him, he thinks Erica would have made it to be among the last five housemates in the show, but life still continues for her even after her disqualification.

However, about Erica’s relationship with Kiddwaya, Tersoo said his brother has always been an emotional person. He made the comment as many people keep wondering if Kidd is only showing so much emotions towards Erica because of the camera.

He stressed that even Kiddwaya’s ex-girlfriends can testify that he has been real with Erica and was not acting for the camera.