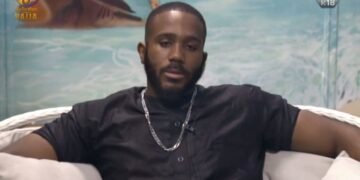 BBNaija 2020: Kiddwaya Reacts To Rumours Of Having A Child

BBNaija 2020: Kiddwaya Reacts To Rumours Of Having A Child 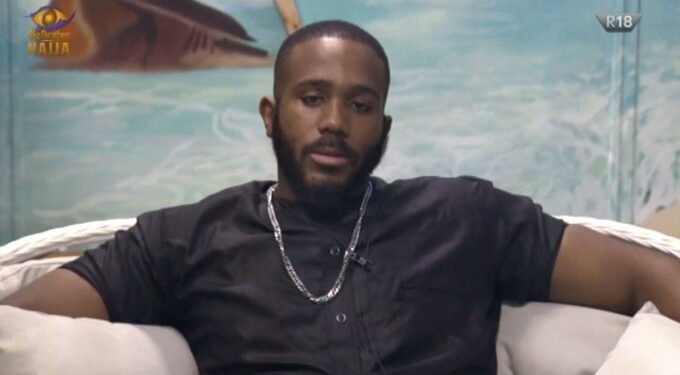 Kiddwaya , Ex- BBNaija 2020 housemate has cleared the air on rumours of having a child.

Recently evicted BBNaija 2020 housemate, Terseer Waya popularly known as Kiddwaya has reacted to claims that he has a child out of wedlock and kept it away from the house. During his run in the reality tv show for the grand prize of 85 million, the rumour about him having a kid made it to the internet and spread like wildfire. This rumour was even further fuelled by some of his fans who in a bid to respond savagely to naysayers sarcastically alluded to the news that he had a child.

After his exit from the game, while being interviewed by some radio presenters, Kiddwaya refuted claims and waved the rumour off as false news. He responded to the question of his child with “That is false, I don’t have a Kid yet.”

Kiddwaya was the 12th housemate to be evicted from the Lockdown following Prince Nelson. While he was in the house, he was known as the guy who had a great personality and had an undefined relationship with disqualified housemate, Erica