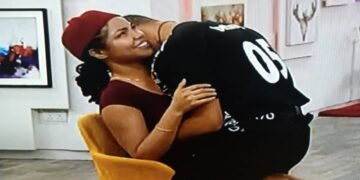 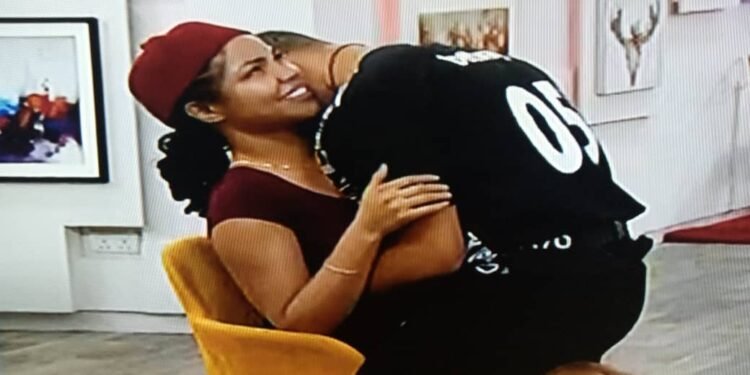 Nengi and Ozo have been caught in the web of another round of rumor as they continue their quest to go home with the N85 million grand prize of the BBNaija season 5 lockdown show.

According to a Nigerian controversial actor, Uche Maduagwu, Ozo and Nengi have had sex twice in the BBNaija house, thereby describing Nengi as worse than the disqualified BBNaija lockdown housemate, Erica.

Before her disqualification, Erica confined in Neo that she did a lot of sexual things with her lover Kiddwaya while they were both in the exclusive Head of House lounge.

She added that she does not want to watch the clips of the said activities and would also be embarrassed if the other housemates get to have a glimpse of her intimacy with him.

Maduagwu in his Instagram post alleged that Ozo and Nengi have been romantically involved, but Nengi is still refusing to have an official relationship with Ozo.

“#Nengi is worse than #Erica, she had sex with #Ozo twice in the shower in #bbnaija5, yet, refused to go into a #relationship with him simply because he is not a billionaire son like #kiddwaya,thats the #fulaniherdsmen contextual definition of CHEAP.

“Even the olosho association in #Bayelsa will never be that hypocritical. I just saw the #video of their quick sex in the shower in #bbnaija2020, the first sex was 40 seconds in duration two weeks ago, and the second sex lasted for 1 minute, thats what got nengi mad, how can a man be that #fine, yet, can not perform?”

Nengi has repeatedly told Ozo that they are friends and that she is not interested in dating him, but the two of them have been inseparable despite that.

According to him, the highest he has had with her is holding hands and whenever they are to bath at the same time, one person would stay outside and chat with the person bathing and there was no time they both bathed together.