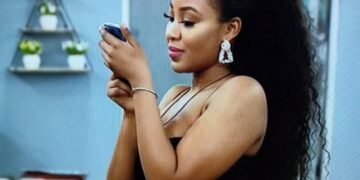 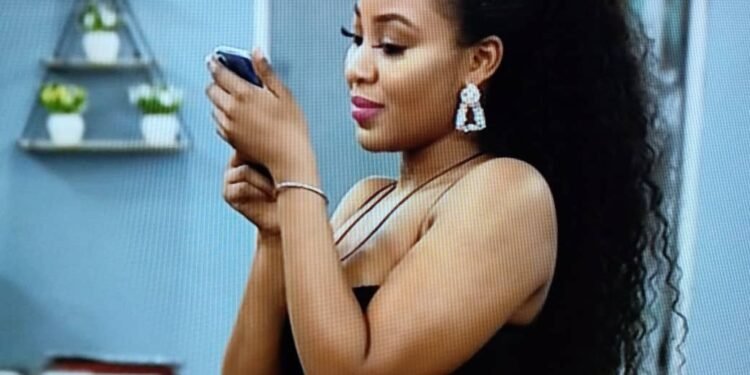 The most coveted seat off the Head of House is the most looked out for in the house considering the benefits the winner gets to enjoy from it.

Erica has also picked, Prince as deputy Head of House, a gift which the beneficiary would be always grateful for.

As the HoH and Deputy, they stand exempted fro the week’s eviction and also stand to enjoy privacy in the exclusive HoH lounge. Biggie who is used to introducing new twist to the game did not give Erica the usual twenty minutes he gives to think about her deputy this week as he asked her to pick her deputy right away.

This is the second time Erica will be winning the Head of House seat, Ozo was the first person to be HoH twice and now Erica has joined that league.

The first HoH of the BBNaija lockdown house was Nengi, followed by, Lucy, Ozo, Erica, kiddwaya, and then Ozo got another chance to sit on the most sought seat and now we have Erica is the incumbent.

He would be called into the diary room in the next twenty minutes to choose who will be the seventy HOH.

Meanwhile, Kiddwaya is still on punishment and stands disqualified from playing the game or being chosen as the deputy.

His disqualification came after he running fouls of some of the house rules which Biggie sees an unpardonable.

BBNaija 2020: Full Details Of How Housemates Nominates One Another