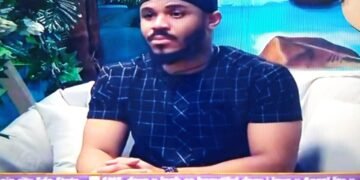 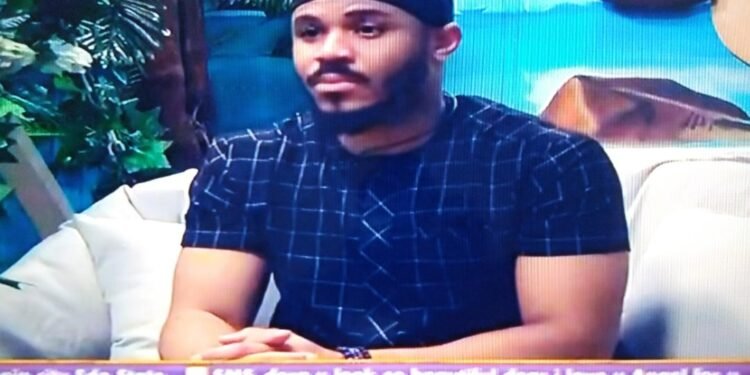 The disqualification of BBNaija housemate, Erica is one of the most talked-about highlights so far in the show. Erica’s exit has brought in so much controversy from the fans, viewers and now the housemates.

As is the normal routine in the house, the housemates were called in for their diary sessions and Biggie asked them for their thoughts on the disqualification. Ozo being the first housemate to get into the diary room said that he felt Erica self-destructed and her disqualification could have been avoided. In his words,

“I asked myself, why would you let yourself self-destruct like that. Let go of an opportunity of a lifetime”

He also continued on Erica saying that she let herself go on account of the company she kept and the kind of friends she made. On this, he was actually talking about Kiddwaya who many believe led Erica astray while she was in the house. Ozo said he would not blame Kiddwaya because he was just being Kiddwaya. In Ozo’s words,
“Kiddwaya is himself. You can’t meet someone and say you want to become like that person regardless of if it is a friendship or a relationship”