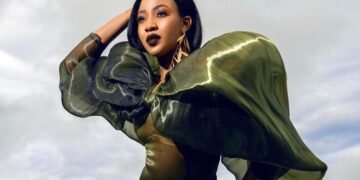 BBNaija 2020: Erica Reunites With Her Father

BBNaija 2020: Erica Reunites With Her Father 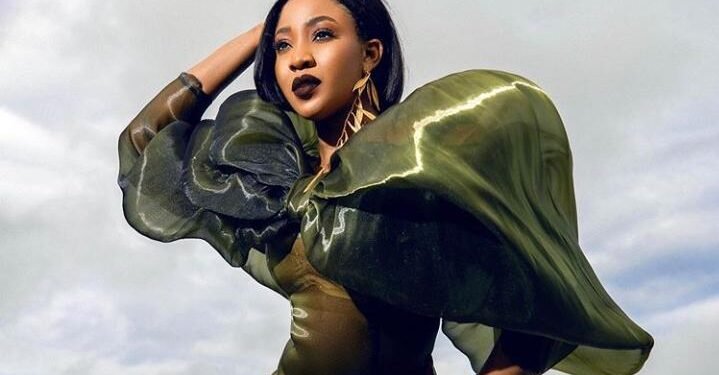 Erica Nlewedim, reality Tv star and disqualified BBNaija season 5 housemate was all smiles in a video of her with her father in a mini-reunion.

While in the house, Erica shared that she barely had a relationship with her dad because he was not a part of her life for the longest time. In a task given to them by Biggie, the housemates were supposed to pay tribute about their hero and she revealed that for 23 years of her life she didn’t know much about her father until she stumbled on a distant cousin online 3 years ago. It was through this coincidence Erica was able to link her father who according to her did not show much interest in bonding with her.

Looks like that has changed because she was pleasantly surprised by some family members including her father. The actress shared a video clip of her father gushing over her and calling her the most beautiful girl in Africa. 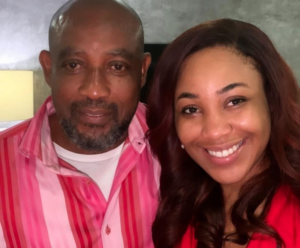 He went further to say that she got her beauty from him and Erica disagreed saying that she doubts her beauty comes from him. One could hear the background voices of other family members making comments on both of them.

‘SARS Has Not Been Dissolved Before’ _ IGP 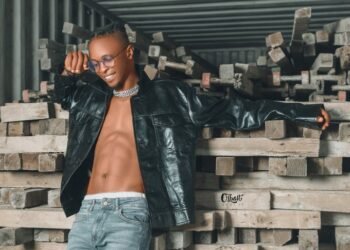 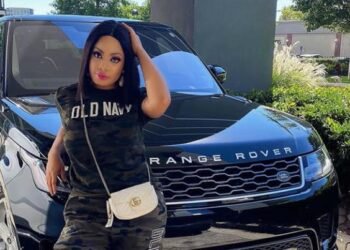 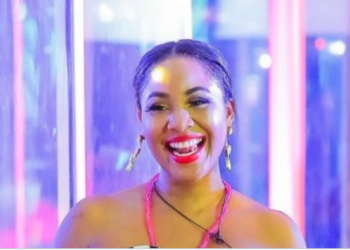