One would have thought that being raised by a single mother would translate to Erica being the best of friends with her mother. Well, that is not the case with the BBNaija 2020 housemate.

The 27-year old actress shared an experience she had with her mom as a young girl that left a bad taste in her mouth. Being the model and actress she is now would have not been possible if Erica followed the path her mother tried to carve out for her.

In giving her wager tribute, Erica shared how her mother made her lose a business deal. While she was younger, a modelling agent contacted Erica’s mother to sign her for a modelling deal but her mom vehemently refused. Upset at the offer from the agent, Erica’s mother punished her by shaving her hair and buying her oversize clothes to cover her entire body.
She shared that this reaction from her mom really pissed her off and cause a gap between both of them.

Until this wager presentation, Erica has never shared the details of her relationship with her mother although two weeks ago she spoke about finding her dad and being more of a friend than a daughter to him.

Thankfully, Erica still chased her dreams of being an actress and model despite the hurdles she faced while growing up. Imagine she gave up on those dreams, we would not have Erica gracing our screens with her acting talent and beautiful pictures. 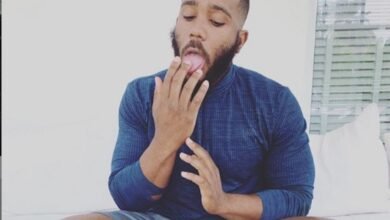 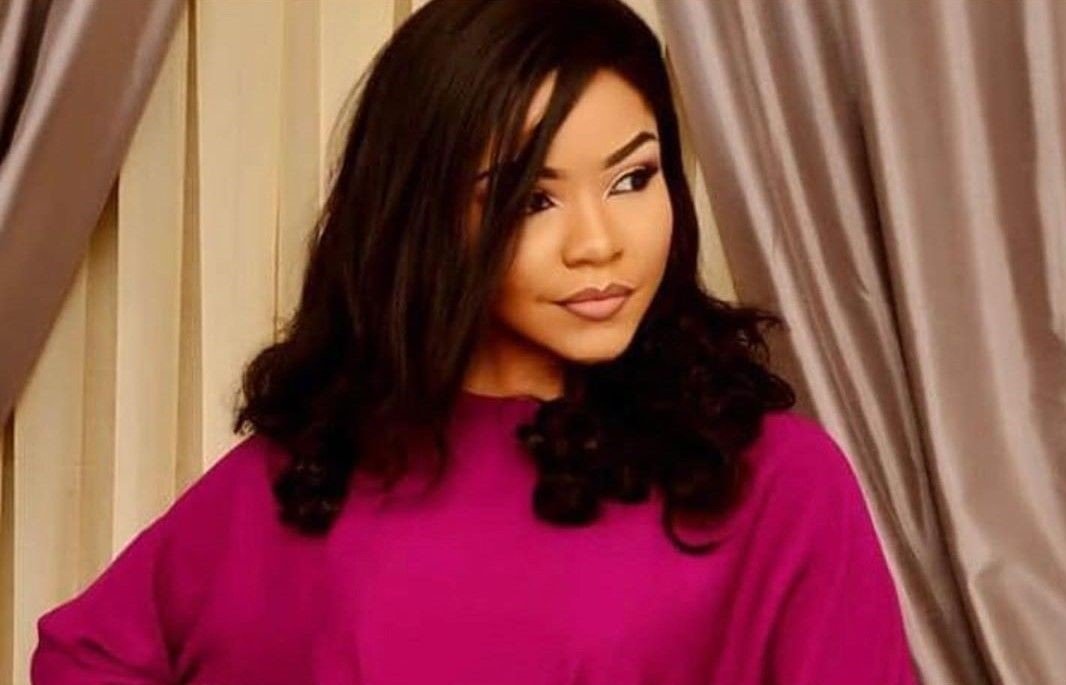 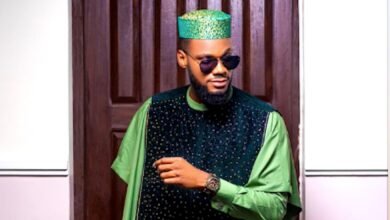 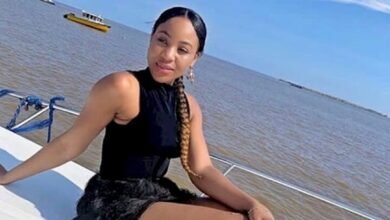 Erica Reveals What She Felt After Disqualification 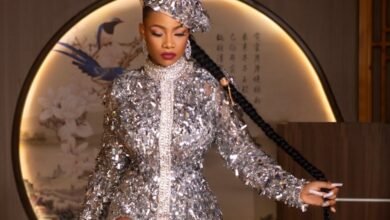 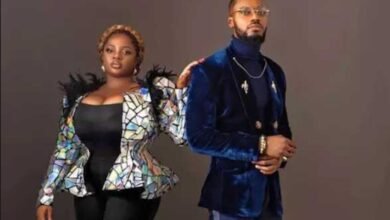 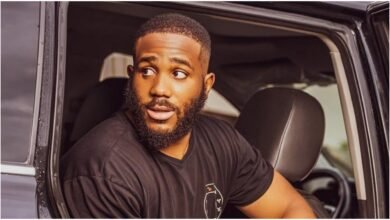