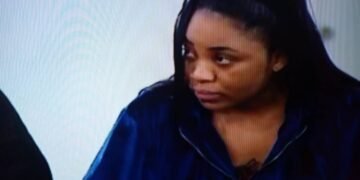 BBNaija 2020: Erica Has Been Disqualified From BBNaija Lockdown House

BBNaija 2020: Erica Has Been Disqualified From BBNaija Lockdown House 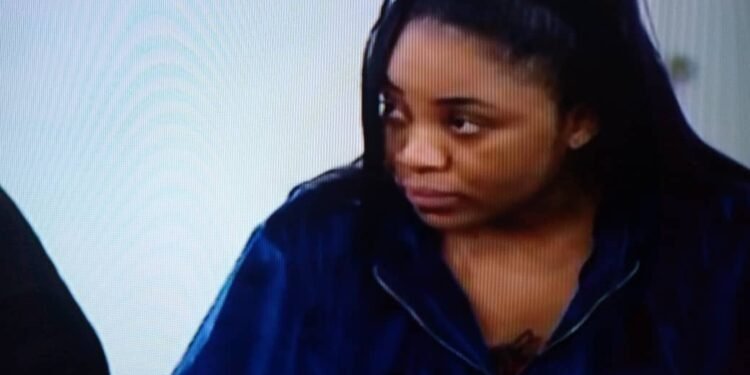 Erica a BBNaija lockdown housemate has been disqualified from the show after her drama and show of weird anger shortly after the Saturday night party.

Few minutes to the live eviction show, Biggie summoned all the housemates to the lounge and reminded them of how he had always advised them to use the opportunity they have to be on the show well.

He then played the clip that showed how Erica was seen threatening to kill Laycon and the foul words he used on her.

He was also seen defacing one of the properties that belong to Biggie, she was also seen pouring water on the Head of House bed. She did that when she refused to allow Prince her Deputy to sleep on the bed with her because she was angry.

Biggie singled her out and expressed anger about how she peeped through the in-house camera and called out the BBNaija lockdown camera crew. He also wondered why she denied another housemate access to Big Brother’s property, especially the Deputy Head of House.

BBNaija 2020: Full Details Of What Laycon Told Biggie About Erica and The Kiss Palava In Diary Room