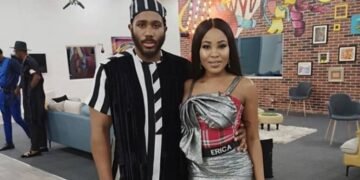 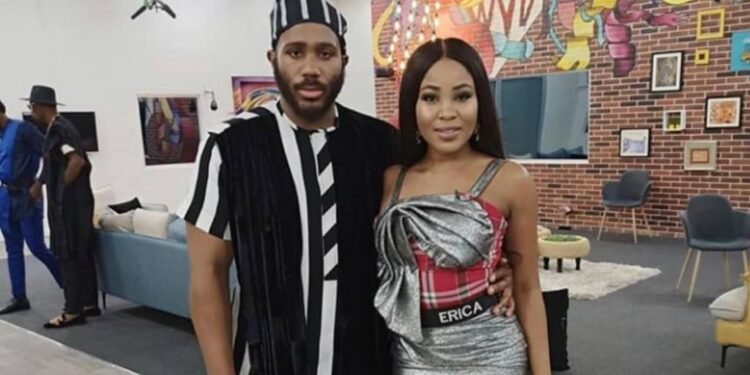 Erica says more on relationship with Kiddwaya, says he does not like her as much as she likes him but she does not care

Erica spoke about her relationship with Kiddwaya. From the beginning of the show, the 26-year-old actress and popular billionaire son, Kiddwaya hit it off, being inseparable until the point of her exit from the BBNaija house.

She said that her main attraction to Kiddwaya was because of the similarities they shared. She mentioned that both of them were carefree, crazy, were complete babies and had fluid conversations. Recall that during one of her mini breakups with Kiddwaya, Erica had said to Trikytee and Prince that he does not know how to hold meaningful conversations with her. Well, maybe she said that in anger.

She dropped a bomb when she said that she is not sure if her feelings for Kidd are reciprocated but does not concern herself with that. In her words,

“I don’t think Kidd feels the same way but I don’t really care about that”.

This does not come as a surprise because while she was still in the house, Erica has accosted Kiddwaya countless times over not treating her like she was special to him. She also complained of a lack of loyalty and support from him.

Finally, she said that Kiddwaya played a role in all the strikes she received and she also played a role in his strikes but she takes responsibility for all her actions. Is Kiddwaya to blame in any way for the actions Erica took leading to her strikes? And should Erica blame herself for Kiddwaya’s strikes?