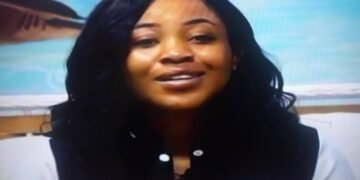 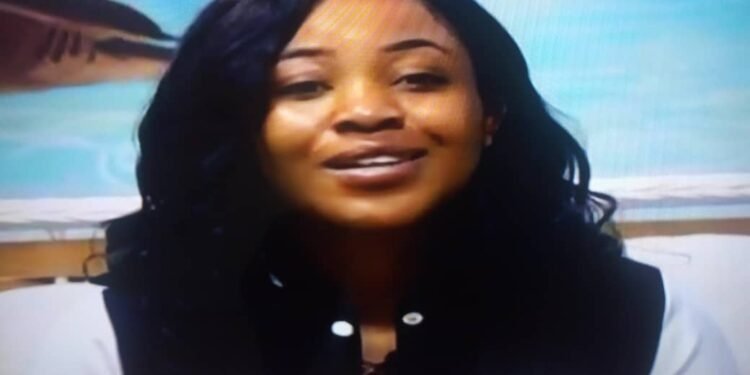 Erica has emerged the new Head of House, HOH, after a hard fight for the position among the remaining 16 housemates.

The housemates were able to play hard in the usual floor ludo game they have been playing for since Nengi won and became the first Head of House for the BBNaija Lockdown house.

Nengi was the first HOH and she picked Wathoni as her deputy, a move that was surprising to the rest of the house. After Nengi, Lucy became the second HOH, and she also picked Prince and her deputy HOH.

The game however changed when Ozo won the HOH game and took power from the ladies, it was hard for anyone to think about who he was going to pick between Nengi the lady he claims he is attracted to, and Dorathy his best friend in the house.

His final pick was Dorathy, but he did not do that without spending time to apologise to Nengi for not picking her.

Today’s HOH challenge was hard, with Prince coming so close to the post until he was pushed aside by Erica who swept him off the seat.

Erica is now the 4th Head of House and picking a deputy for herself might be the easiest so far.