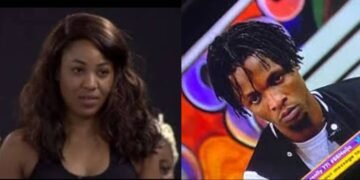 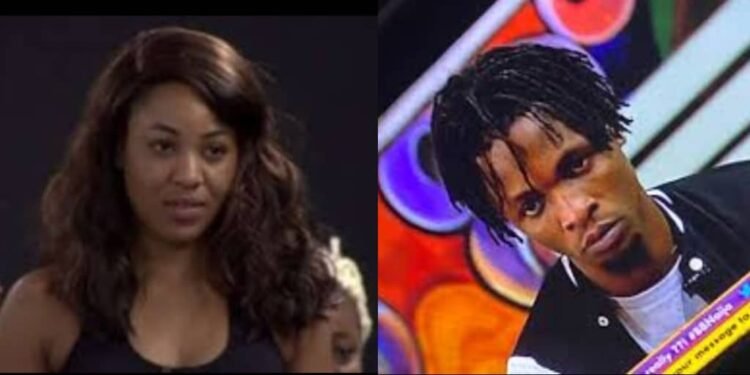 Erica ranted to her heart’s fill about her unpleasant situation with Laycon while in the diary room.

Erica and Laycon were one of the topics of discussion on the Sunday Live Eviction when Laycon was asked if he sees himself as a distraction to Erica and Kidwaya’s relationship. He said he was not paying attention to the relationship and had no business with them until Ebuka asked him about the time he shared with some housemates that Erica had tried to kiss him.

This was when Laycon opened up and said he had indeed told some people that Erica had tried to kiss him. Immediately he said this Erica immediately asked him when and how this happened because she could not recall. This almost caused a shouting match between the two but thankfully it was managed.

Today, while in the diary room, Erica poured out all she had in mind about Laycon. She said that he was just trying to trend with her and keeps gossiping with her name which she entirely hates. These two have been on each other’s necks for the longest time and it all started from the physical and mental attraction.

“ This cannot be his only claim to fame. Every time you ask him anything in this house, he’ll say Erica this and Erica that. I don’t like it, Have told him to stop gossiping about me”
“I don’t like liars and he(Laycon) is a liar. I just feel like he is doing it to remain relevant”

This is not the first time the 26-year-old actress has implied that Laycon was using her to chase clout in the BBNaija house. Does Laycon really need Erica to stay relevant or is it just in her head?