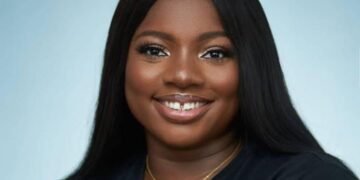 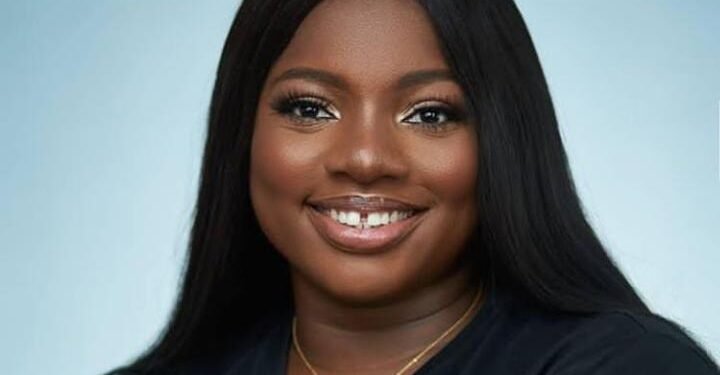 Somebody in the BBNaija 2020 house took Dorathy’s food and she is convinced that she know’s the culprit.

As is the norm with the BBnaija housemates, breakfast must hold. After the workout this morning, every housemate went about their usual business of bathing, dressing up and sleeping or making breakfast depending on the housemate’s mood.

Dorathy had just finished dressing up for the day and was on her way to making breakfast when she discovered that someone had used up the sweet corn she had leftover from yesterday’s task.

She looked everywhere in the refrigerator and when she confirmed that it was indeed gone, she jokingly told Ozo who was in the kitchen as well that she is sure fellow BBNaija 2020 housemate Neo is the culprit, that he is the only thief in lockdown house. She said,

’ I’m sure it is Neo that used it, Neo is the only thief we have in this house’

When Neo came into the kitchen she made him know that she was suspecting him for taking her beloved sweet corn. Neo, on the other hand, vindicated himself saying that he had his sweet corn and that was what he used.

Dorathy apologised to him but still told Neo that he was still on her suspect list for the disappearance of her sweetcorn.