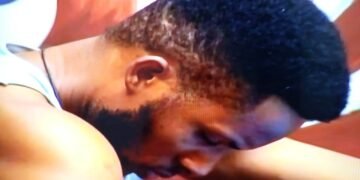 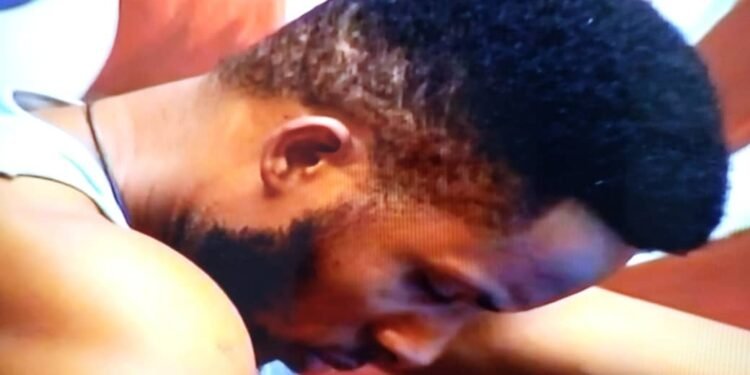 Brighto has put a name to the news of a BBNaija fake housemate going round about the lockdown house.

During his diary session today, Biggie asked him to name the person he thinks is the rumored fake housemate and he denied having heard about the rumor of a fake housemate in the house.

Although he said he was not aware of the news about the fake housemate, but feels Lucy would be the person if there would be anyone like that on the show.

He gave his reasons to be that has been fearless and attacks other housemates without caution. He stressed that her attitude within the house can lead fingers towards her direction when suspecting if there is a fake housemate in the BBNaija 2020 house.

Lucy has heard several disagreements and shouting matches with almost all of the housemates in the BBNaija 2020 house, and most of them think she is difficult and not fun to be with.