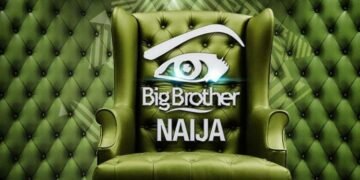 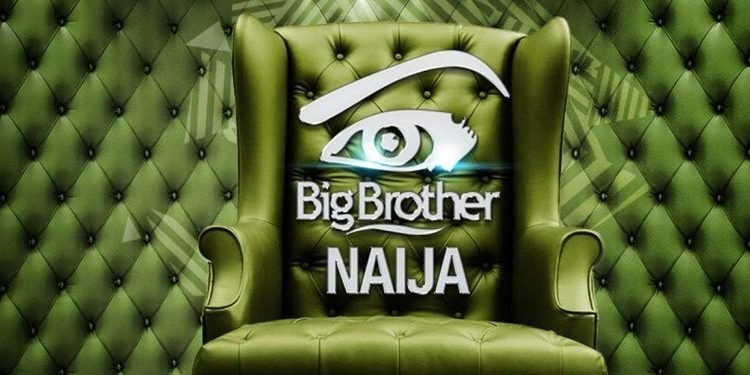 The robber that stroke Big Brother house last night went scot-free after the housemates failed to pinpoint who the robber really was.

Last night was something else for the housemates when they discovered that their pillows were missing, except for that of Vee who was sick.

They were all in confusion and clueless about how their pillows were raptured without a trace. When they could not get hold of the happenings, they concluded that Biggie was punishing them properly for sleeping too much.

All of the housemates got over the disappearance of their pillows, only to notice that their duvets too have been taken a few hours after losing the pillows. Again Vee’s duvet was spared in the robbery.

This was too much to swallow in a house where the air conditioners are not smiling, especially at night. After Trikytee luckily found out that the stolen items where hidden under the beds, accusing fingers started going from one housemate to another. The first person they accused was Neo who is the robber, but he was able to confuse them.

Then Lucy and Trikytee were accused. They suspected that Neo could not have done it alone but could not lay hands on any other housemate who could have given him a hand. They went ahead to say, Biggie was involved in it, also suggesting that it was a secret task given to Neo by Biggie.

Almost all the housemates were accused but they were not successful in knowing that Neo did it alone, but Ozo, Nengi, and even Vee who was sick at that time were aware of the deal.

Guys the pillow and duvet robber went scot-free but were not sure the house would be rubbed again before the show comes to an end.