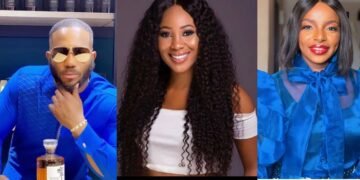 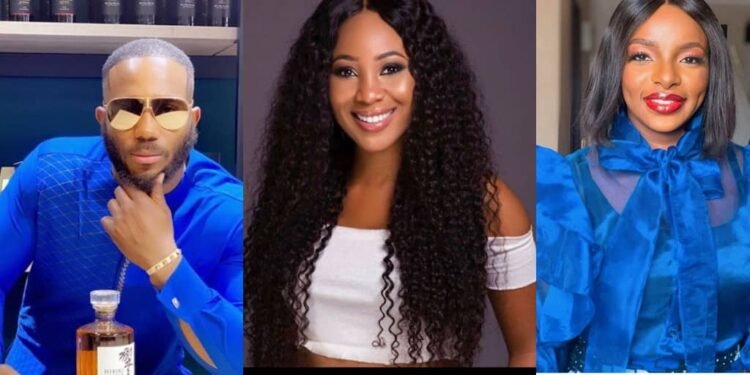 Wathoni has opened a new page about Erica and kiddwaya’s sexual rumps in the BBNaija lockdown house. The already evicted housemate in a recent interview gave another confirmation to the recent information given by Erica that they have been sexually involved in the show.

According to Wathoni, the position of her bed in the lockdown house gives her a good view of the two lovers’ activities in the room.

“I know about everything that has been going on. They’ve been doing bad stuff and I knew about it. Sometimes I see them.“

Wathoni and Kiddwaya’s beds were beside each other and she might indeed be able to get an exclusive view of whatever goes on between Erica and Kiddwaya, he love birds.

You will recall that Erica recently opened up to Neo that she would not like to each the video of all she did with Kiddwaya while they were in the Head of House lounge and HoH and Deputy HoH.

With Wathoni’s statements that mean the two lovers did not only have their rumps in the HoH lounge, they also had it in the common room.