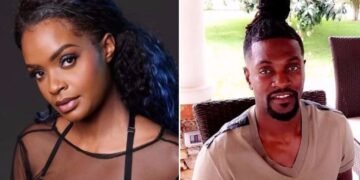 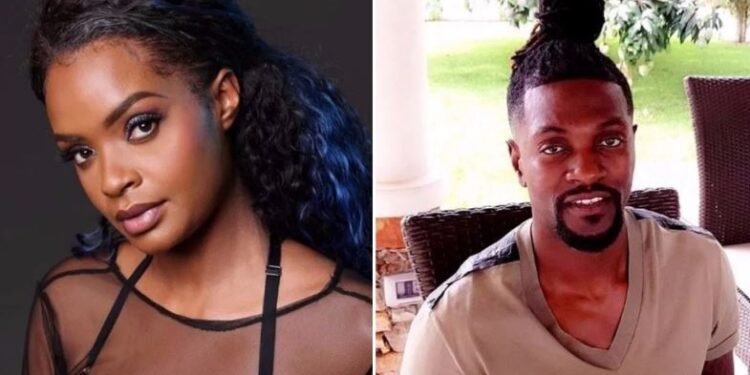 Big Brother Africa Season 8 winner, Dillish Mathews has finally opened up on why she broke up with football star, Emmanuel Adebayor.

Dillish Mathews, a Namibian socialite won the Season 8 edition of the Big Brother Africa reality TV show after which she dated former Arsenal and Togolese forward, Emmanuel Adebayor. The duo however broke up sometime in 2019.

There were rumours that the relationship crashed based on cheating from one partner. However, Dillish via her Instagram handle denied the rumours during a question and answer session with her fans

The fan asked if her ex-boyfriend, Emmanuel Adebayor cheated on her. The reality TV star said there’s nothing like cheating but she left the relationship because she got tired of being humiliated by the footballer on the internet.

She wrote in response to the fan’s question, ”It’s really none of y’all’s business, but I’d like to make this clear; nobody cheated please.

”I left cos I got tired of the way I was being humiliated by him on the net. Please send this to all the chat groups” she added.

The duo who have once been tagged as the most lovable couple in Africa has had a topsy-turvy relationship which has got their fans and followers asking questions. 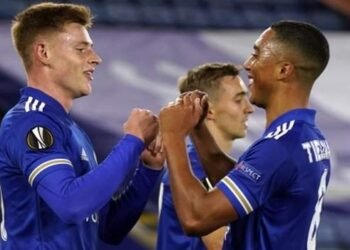 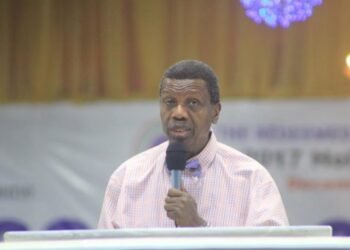