Leap year is a unique year that comes up every four years with the last being February 29, 2016. This year 2020 as well as other previous and subsequent leap years have some basic factors that distinguished them from other years. Leap years are characterised by an extra day being added to the end of the month with the minimum number of days “February”. Every four years, in the form of February 29, is known as Leap Day, we add an extra day to the calendar.

These additional 24 hours are incorporated in the calendar to ensure it keeps in line with the Earth’s movement around the Sun. While the modern calendar comprises 365 days, the Earth’s actual time to orbit her star is slightly longer and about 365,2421 days. The discrepancy can seem vanishingly small, but that lost quarter of a day per year can stack up over decades or even centuries. Therefore maximising efficiency with the real celestial year. It is vital to add a day annually to make up the time lost and get the calendar back on schedule with that of the heavens.

Research has shown and proven that leap year was introduced by a Julius Caesar, a Roman general in more than 2000 years ago. The Roman general however, gave a mapped out code of regulation to be observed by all which made it compulsory that any year which can be  divisible by four without sustaining irregularities or remainders should be called a leap year.  However, the general also had a calendar to his name, known as Julian calendar.

The Julian calendar was adopted and used then until it started to wander off from the tropical year as a result of the “mapped out principle” in the rate of 1 day per 128 years. Due to the irregularities like drifting away of the Easter dates from its known dates and other fallouts been exhibited by the Julius calendar, scholars started researches to resolve the fallouts.

Based on that, the Catholic Church courtesy of Pope Gregory XIII initiated a change in the calendar that will help in correcting the fallouts of the Julius calendar. So, usage of Julius calendar came to a halt after many years of its use, because of the fallacies attached to it, hence the adoption of Gregorian calendar. The introduction of the Gregorian calendar in about 1500 years after the Julian  calendar, marked the last update in the western calendar as known today. Gregory calendar also helped to update our recent calendar with the seasons.

Leap days keep our current Gregorian calendar synchronised with the revolutions of Earth around the Sun. It takes around 365.242189 days, or 365 days, 5 hours, 48 minutes, and 45 seconds for Earth to orbit once around the Sun. And its also considered a tropical year, which starts on the equinox in March. As a result, our reckoning of time will drift gradually beside the tropical year and be progressively out of step with the seasons. With a difference of around 6 hours per year, the cycles will change within 100 years to about 24 calendar days. 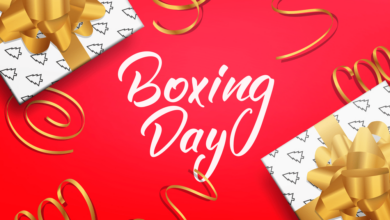 Featured: What You Need to Know About Boxing Day 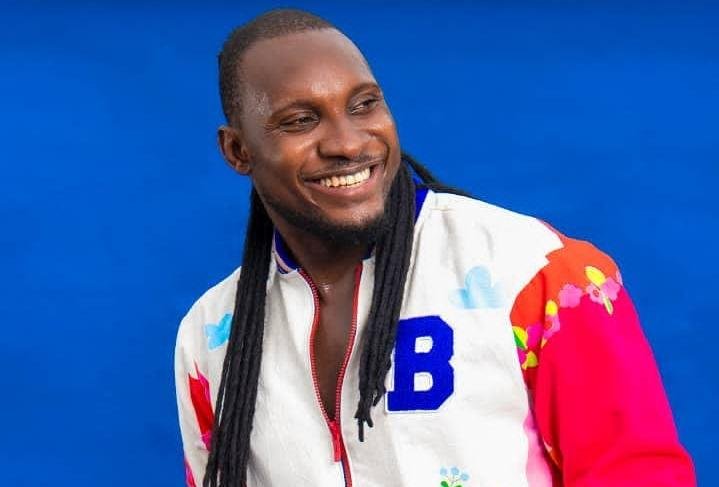 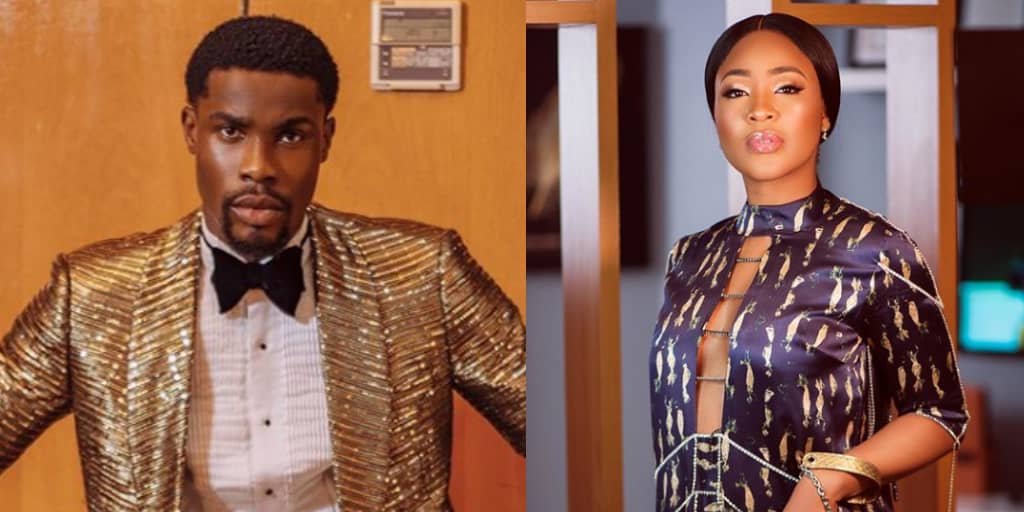 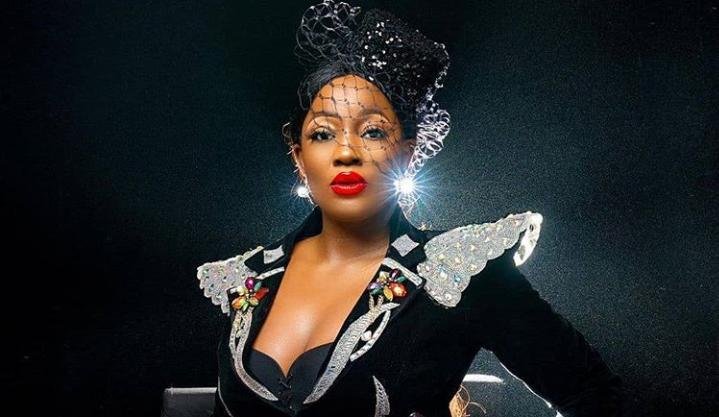 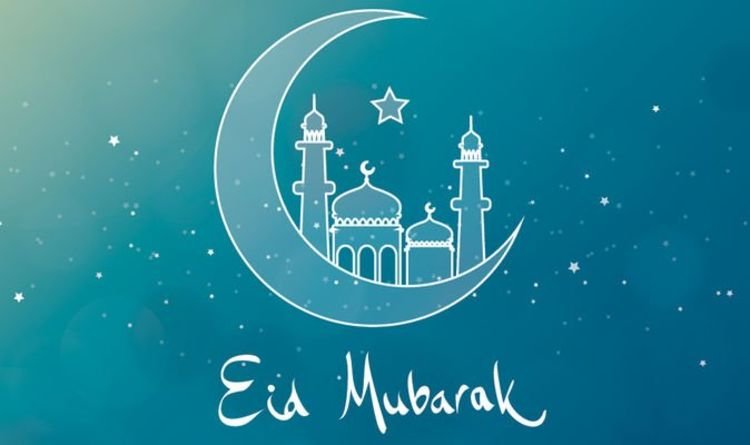 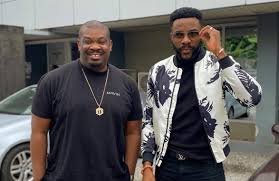 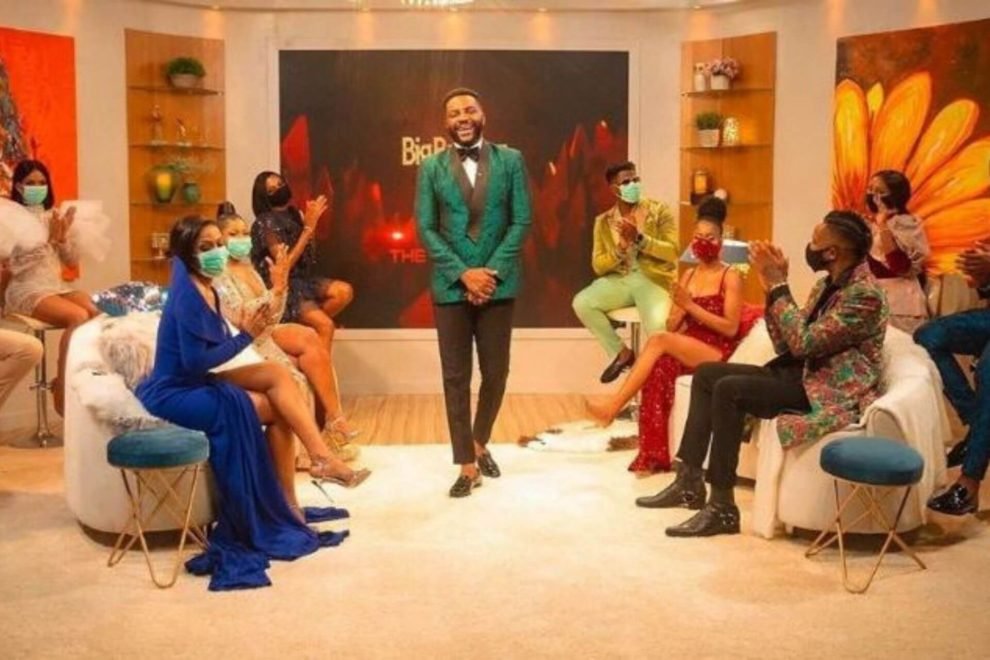 July 14, 2020
Check Also
Close
Facebook Twitter WhatsApp Telegram Line
Back to top button
Close
We use cookies on our website to give you the most relevant experience by remembering your preferences and repeat visits. By clicking “Accept All”, you consent to the use of ALL the cookies. However, you may visit "Cookie Settings" to provide a controlled consent.
Cookie SettingsAccept All
Manage consent