Arsenal FC kicked off their EPL campaign in style with a 3-0 win at Fulham FC which had the club’s trio of Pierre Emerick Aubameyang, Alexander Lacazette, and Willian celebrate the win by grooving to Burnaboy’s song.

Alexander Lacazette became the first player in EPL history to score in two consecutive opening day match of the English Premier League as he netted a rebound in the first half against newly promoted Fulham FC at Craven Cotage.

The ‘Gunners‘ ended the match with two other goals from new signing Gabriel and club captain, Pierre Emerick Aubameyang after a fine display by new signing Brazilian signing from Chelsea, Willian Borges.

The three Arsenal forwards during the match, Aubameyang, Lacazette, and Willian were seen in a video posted by the former where the players celebrated the win by dancing and singing Burnaboy’s song.

Aubameygang captured his teammates singing Burnaboy’s ‘Anybody‘ song. Lacazette was seen grooving to the song while Willian was spotted doing the ‘Zanku’ dance steps in the dressing room.

It was a show of African music to the world as the Arsenal players celebrated the good performance by partying to Burnaboy‘s song. 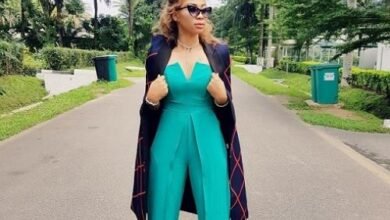 Actress, Angel Samuda Reveals What Husband Banned Her From Doing 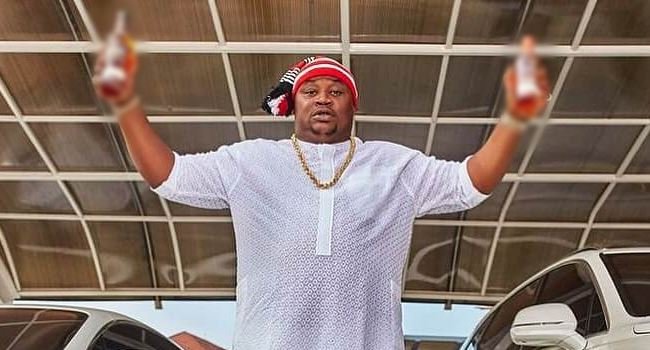 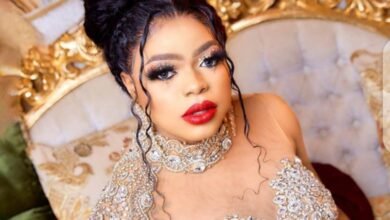 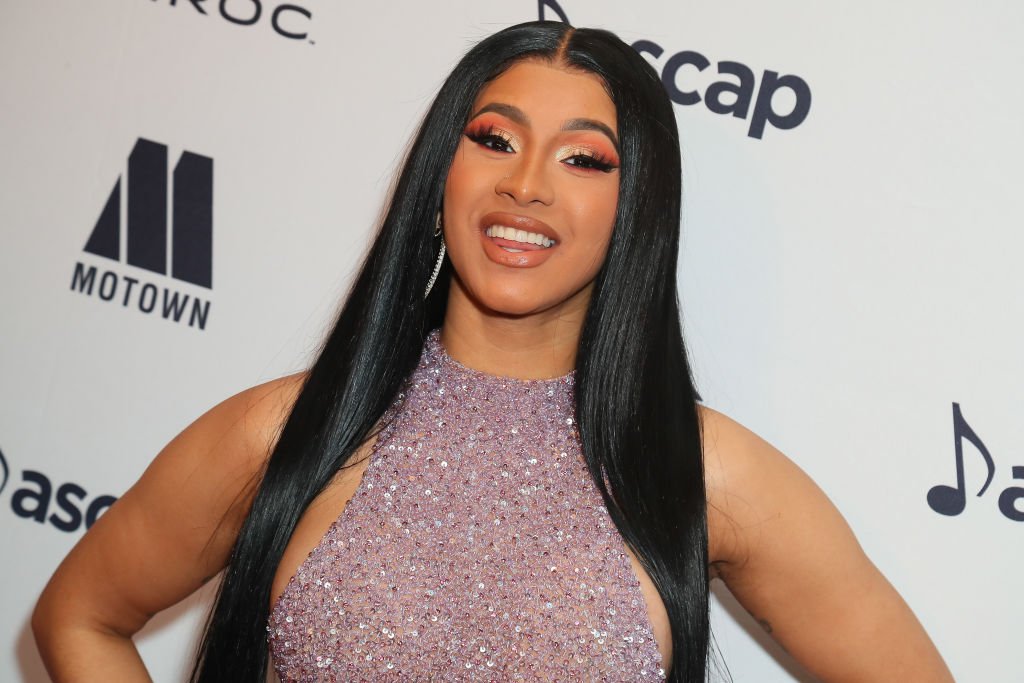 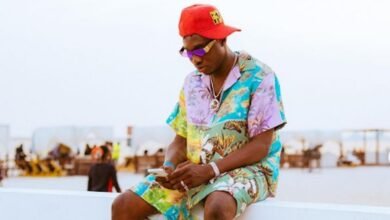 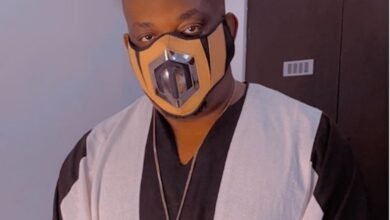 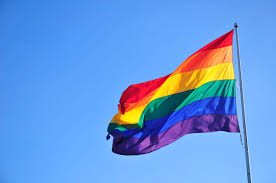 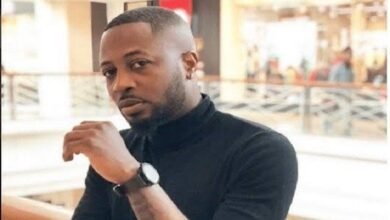