Again, the Department of State Services, DSS has raised security alert about plans by some elements to incite ethnic and religious violence in Nigeria.

Everyevery.ng had earlier reported that the DSS raised the alarm over what it described as plans by some elements to incite religious violence across the country.

DSS Spokesman, Afunanya disclosed that the elements were working with external forces to cause religious violence in Sokoto, Kano, Kaduna, Plateau, Rivers, Oyo, Lagos and some South-Eastern states.

According to Afunanya, part of the plans is to attack some worship centres, religious leaders and personalities by using their foot soldiers.

However, the DSS advised Nigerians to shun all divisive tendencies aimed at setting them against one another. It also pledged to collaborate with her sister agencies to ensure that public order is maintained (read more here) 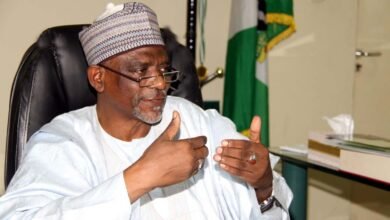