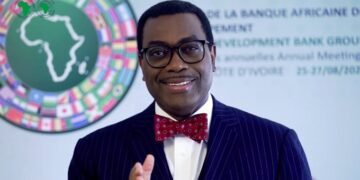 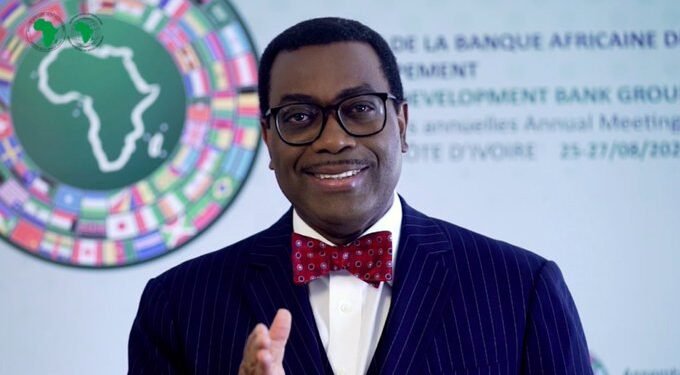 In a tweet, Adesina, who described President Buhari’s support as exceptional noted that the president reposed confidence in him.

Also, he stated that Nigerians stood by him as he vowed to make Nigeria and Africa proud.

The tweet reads “Thank you very much Your Excellency Mr. President @MBuhari for your exceptional support for me and strong confidence. You stood behind me. You believed in me. Nigeria and all Nigerians stood with me. I will make Nigeria and Africa proud at all times by God’s grace.”

Adesina who was re-elected on Thursday for another five-year tenure as President of the AfDB has been congratulated by many prominent Nigerians including former President Goodluck Jonathan, former Senate President, Bukola Saraki and former Minister of finance, Ngozi Okonjo-Iweala.

Others on the list of those who have congratulated the AfDB Boss are Nigeria’s Foreign Affairs Minister, Geoffrey Onyeama, Ogun state governor, Prince Dapo Abiodun, Tony Elumelu and many others who described his victory as well deserving.

BBNaija 2020: Trikytee Breaks Down Talking About Mother, Says He is Not Ready For Marriage 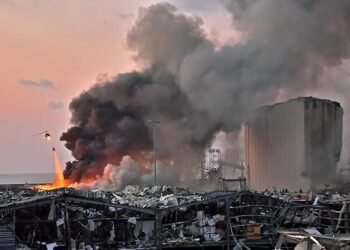 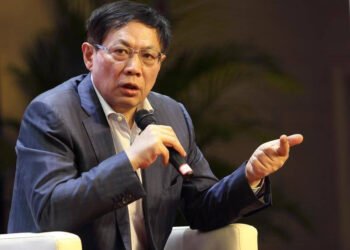 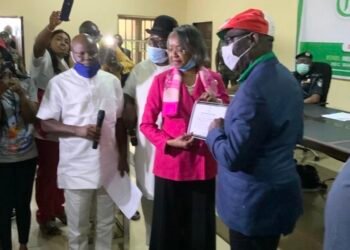 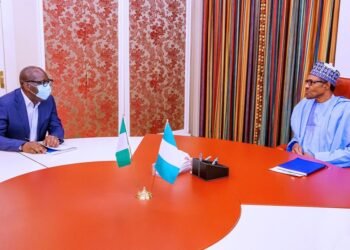 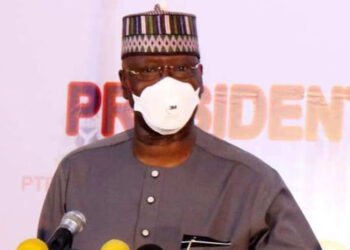 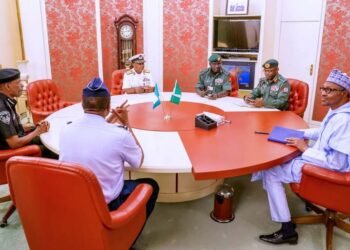 Northern Elders Advise Buhari On How To Tackle Insecurity