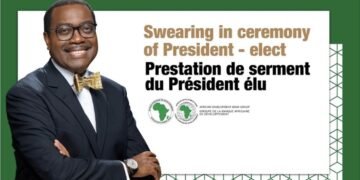 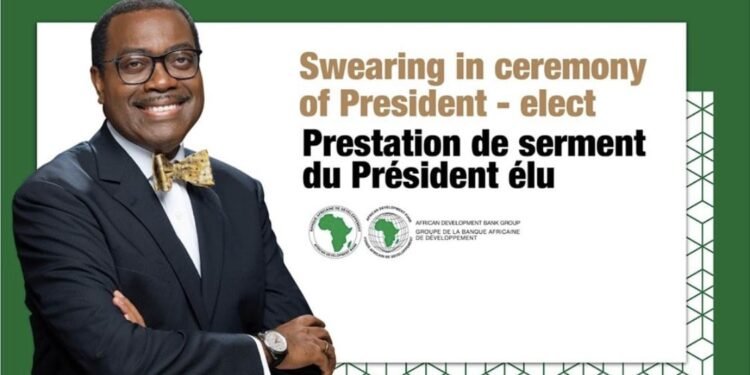 The African Development Bank Group, AfDB has announced that Dr Akinwumi Adesina would be sworn-in on Tuesday, September 1 after he was re-elected as the bank’s President for another five years term.

In a tweet, the bank stated that the swearing-in ceremony would be conducted virtually by 9 am adding that the event will be live-streamed via Facebook, YouTube and the bank’s online Tv.

It was gathered that the swearing-in ceremony, which will be attended by Heads of States, Governors and external stakeholders, will be conducted in compliance with the COVID-19 pandemic-related social distance guidelines.

The AfDB said Adesina, who was first elected as President of the Bank on May 28, 2015, has distinguished himself in driving a bold agenda to reform the Bank and accelerate Africa’s development.

You will recall that Dr Adesina was re-elected to serve a second five-year term as President after he garnered the unanimous vote of all the Governors of the Bank on Thursday 27 August, the last day of the 2020 Annual Meetings.

Adesina is a globally-renowned development economist, World Food Prize Laureate, Sunhak Peace Prize Laureate and first Nigerian to be re-elected as the President of the African Bank.

COVID-19: FG Calls For Caution Over Plans To Re-open Schools