Nollywood actress, Uche Jumbo, has taken to her social media page to place a curse on those sponsoring thugs to disrupt the ongoing peaceful protest to say no to Police/SARS brutality.

Nigerian youths have spoken up against the incessant attacks by SARS which have seen several lives lost. They have taken their protest from social media to the streets which have also seen more lives lost to attack by SARS.

The peaceful protest embarked upon by Nigerian youths has been disrupted by thugs in some parts of the country like Alausa (Lagos), Abuja, and Benin City even though the youths have refused to back down on the protest.

Uche Jumbo, who has joined the protest online placed curse on the sponsors of thugs via her Twitter page while expressing sadness that paid thugs are killing innocent protesters. Taking to Twitter, the screen diva prays that if it is a politician, he or she shall also have to deal with loss of their stolen funds.

She wrote, “Lord this unprecedented time that we are all defending our human rights please anyone trying to weaponize poverty by paying thugs to disturb and disrupt peaceful protest, father God hurt/disrupt/dislocate their stolen funds home & abroad #ENDSARS #EndPoliceBrutality #EndSWAT” 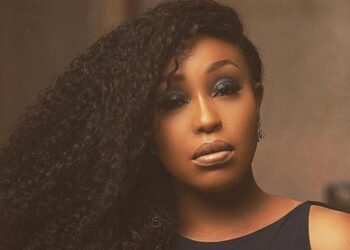 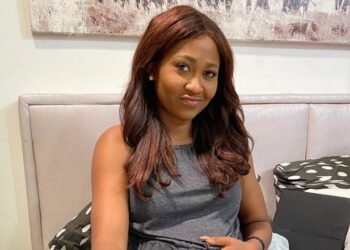 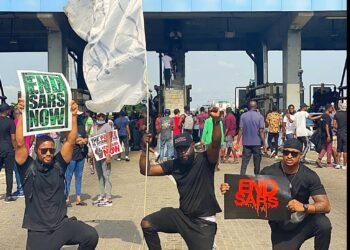 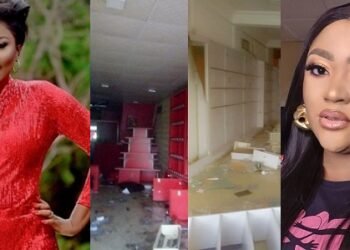 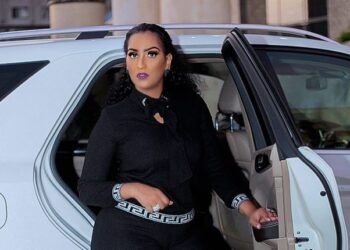 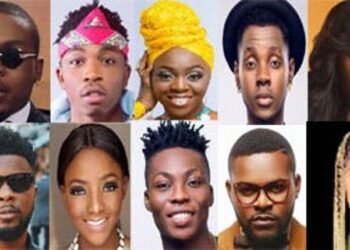