The curvy actress took to photo and video sharing app, Instagram to show off her new ride, a Toyota Land Cruiser Prado.

The car has a plate customised with the words, “Drama Doll.”

She also captioned the video and pictures of the new ride, “An extra baby added to my garage.

“MULTIPLE INCREASE ONLY. Thank your lord” she added.

Etiko hails from Udi, Enugu State. She ventured into the Nigerian movie industry in 2011.

She rose to prominence after she featured in a movie titled Idemili which was produced in 2012 by Ernest Obi but was not released until 2014. 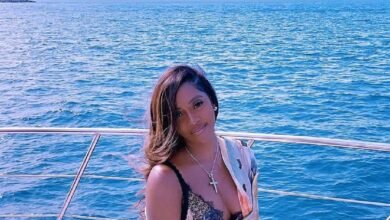