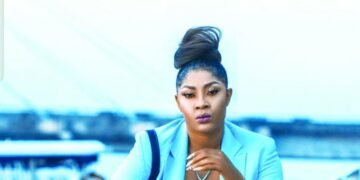 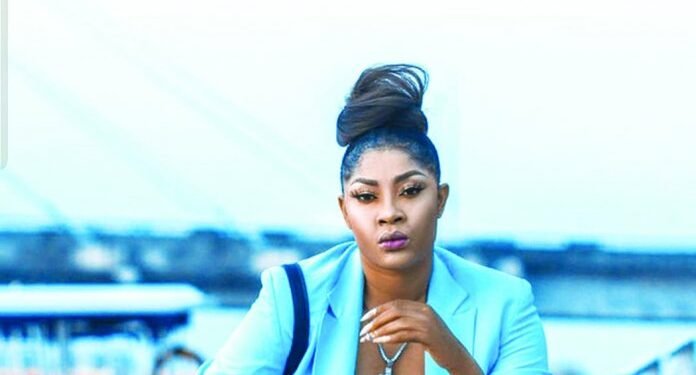 Chadwick Boseman died after battling colon cancer for 4 years. The Hollywood actor has since been mourned by fans and lovers all over the world.

Nigerians are not left out as they pay their tributes to the ‘Wakanda‘ actor which has got actress, Angela Okorie to attack Nigerians on how they react to his death.

Nollywood actress, Angela Okorie took to her Instagram page to slam Nigerians for mourning Chadwick Boseman. In a video post, she questioned why people did not celebrate the movie star when he was alive.

She opined that now that he is dead, everyone is taking to social media to mourn him.

She explained further in the video’s caption, ”In conclusion, people celebrate death more than life. Celebrate a life that is worth celebrating not when they are gone especially people who have done a lot to put smiles on your face.

‘‘Don’t let low self-esteem, inferiority complex and hate eat you up, all that epistle don’t really matter when the person doesn’t get to see it. Too much hate in the world and I don’t know why, abeg no reason to hate anyone ooo” she concluded. 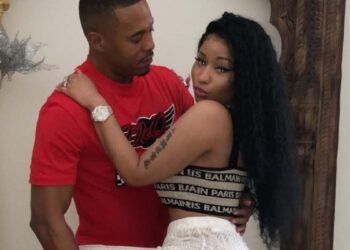