Looks like the debacle between blogger and Nollywood actress, Omotola Jalade has no end in sight as the blogger fires back at Omotola over her threats.

Earlier on, Omotola gave an Instagram blog named GistLover a 24-hour ultimatum to prove the allegations levelled against her. The blog had alleged that the veteran actress has an illicit affair with former National chairman of APC and ex- President of the Nigerian Labour Congress, Adams Oshiomole.

Reacting to that allegation, Omotola rained fire and brimstone on the anonymous blogger asking for proof of the affair in 24 hours while asking her followers to report the page.

Hours later, the blog responded to her threats with even more allegations. They accused Omotola of having affairs with not just Oshiomole but several others including industry colleague, Tchidi Chikere.

Gist lover brought her husband into the picture claiming that he is aware of some of her shady relationships same way some of her Nollywood colleagues are. The blog promised to be back with full details and proof as these are still unfounded allegations.

Omotola has not given a reply to these yet and it looks like she had the time to seeing that her reputation is on the line. 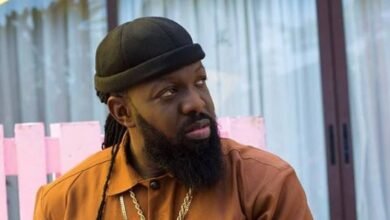 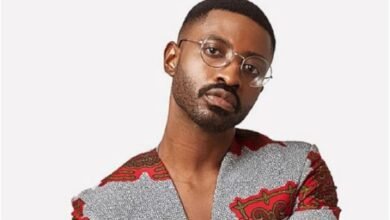