The entertainment industry is wide enough to display talents; this has made some persons to cross carpet between the movie industry and the music industry.

Nollywood is among the top 3 movie industries in the world and has talents in abound that has got its viewers entertained. Some of these Nollywood actors and actresses have also contributed to the Nigerian music that has gone global.

Actors such as Hubert Ogunde and co have done music and have also acted in the past. This has been taken up by some new generation actors and actresses who haven’t stopped to show their talents and skills. These talented Nigerians have made up the bulk of the Nigerian entertainment industry that spanned across film, music, media and so on.

7 Nollywood Actors in the Music Industry

Here is a list of Nollywood actors who have been involved in the music industry. Combining music and movie is a joy to watch for their fans and followers. The actors involved are listed below;

These are the top 7 Nollywood actors in the music industry. You can as well add your favorite actor left out in this list in the comment section.

Do follow @everevry.ng for more entertaining gist. Thanks for reading this piece. 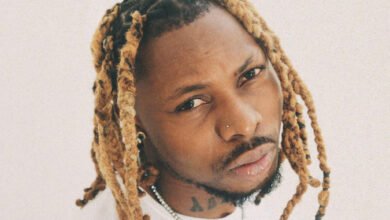