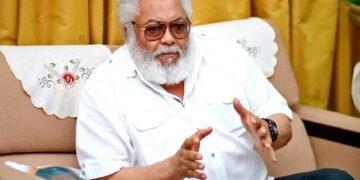 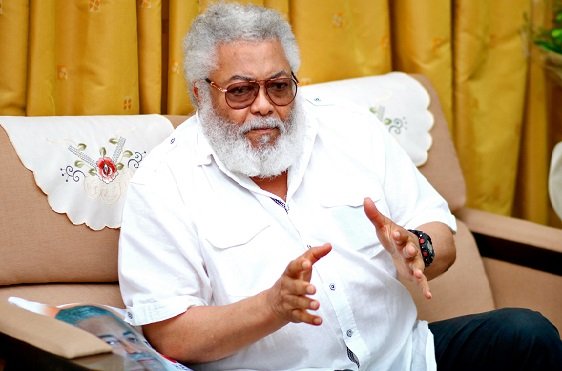 A former President of Ghana, Jerry Rawlings has passed on, he reportedly died at the Korle-Bu Teaching Hospital in Accra.

Rawlings tried to fix the nation having overthrown President Limann in 1981.

He is suspected to have died of COVID-19 complications on Thursday morning.

1. The late President, who was born Jerry John Rawlings on June 22, 1947, was a retired Ghanaian military officer and politician who led the country from 1981 to 2001.

2. Before Rawlings emerged as a flight lieutenant of the Ghana Air Force following a coup d’état in 1979, he led an unsuccessful coup attempt against the ruling military government on 15 May 1979.

3. Rawlings was re-elected in 1996 for four more years and later endorsed his vice-president, John Atta Mills as a presidential candidate in 2000.

4. He established the Economic Recovery Program in 1982 and also founded the National Democratic Congress (NDC)