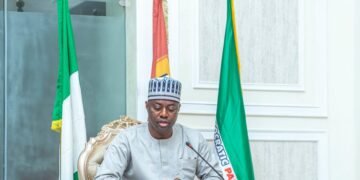 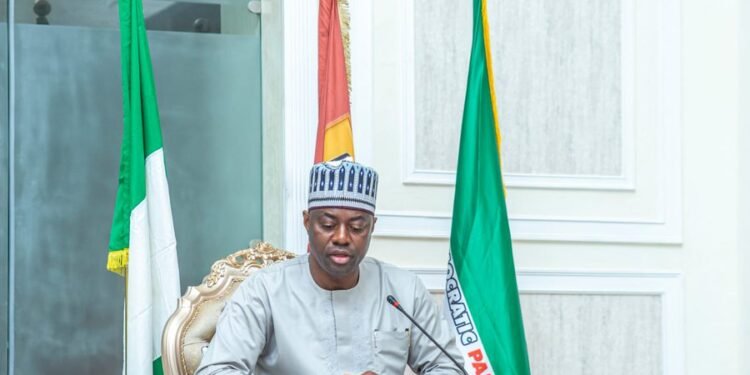 The governor of Oyo State, Seyi Makinde has announced that members of the state executive council (EXCO) have tested positive for coronavirus.

Governor Seyi Makinde made this statement in a tweet released on his Twitter social media page on Wednesday.

The governor had requested all members of the state executive council to carry out testing for coronavirus and after the results were gotten earlier on Wednesday, the governor made the statement without calling the names of the excos who tested positive.

He said that of all the members of the executive council, three tested positive for coronavirus while the results of two others were inconclusive and another test would be carried out on them.

These executive council members have all been contacted, of which they are expected to go into isolation while contact tracing would help locate all the people that have been in contact with them. Their offices have also been shut down and will be decontaminated in due course.

The governor who had earlier revealed plans for further opening of the economy by the resumptions of school in the state said, “Let me reiterate that COVID-19 is still very much with us. That we are taking steps to re-open the economy, does not mean that the virus has disappeared. We must each take actions to protect ourselves and our families.”

He advised residents of Oyo State to take all the precautions necessary to help protect themselves against the virus, from the use of recommended sanitary measures to wearing of face masks and social distancing.

The Oyo State governor, however, admitted that despite all the measures put in place, the virus might still be contacted, however, with the advice given by various health bodies on the things to take to help boost the immune system, the body would be able to help in fighting off the disease.

The governor finally asked for the Oyo State residents to pray for the executive council members, hoping that they get a quick recovery from the virus.