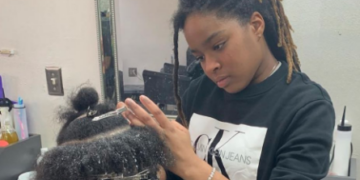 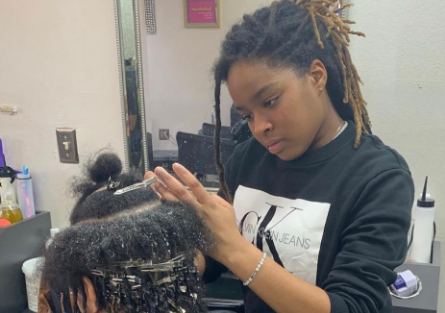 A 20-year-old millionaire hairdresser with the Twitter handle @Niathelocgod has shared her success story on how she became a millionaire from doing hair.

She took to her Twitter to share her pictures and narrate how she made her money because she was sure she would get questions.

The young CEO said she started off braiding her hair and her mother’s hair at home.

From making the hair at home, she found a slot in a salon where she worked for three years as staff before she launched her product line at the age of 19.

Luckily her line picked up quickly and raked in thousands of dollars in months of its release. Infant, she mentioned that her product once sold out in 45 minutes.

After a while, she was able to open her own hair salon and employ her stylist in January 2020. Less down one year down the line she was able to expand to two salons and 13 employees.

The 20-year-old millionaire hairdresser shared pictures of her journey, when she started and her overflowing warehouse on twitter.

“Some of you are confused by exactly how I became a millionaire. I started off doing my own hair and my mother’s hair at home. Eventually, I had the opportunity to work in a hair braiding shop. I did hair for 3 years. When I was 19 I started my own product line (Loc God Products)…

“I eventually got my own salon suite as a stylist, but I didn’t want to be a stylist forever. (As stated in the caption of this photo) This was January 2020. My product line was already up and running for 3 months and had just started making enough for me to quit doing hair. 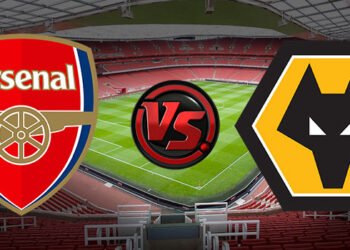 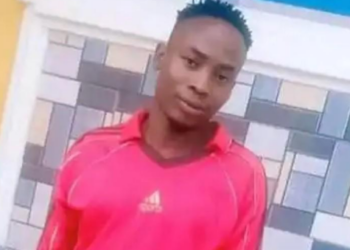 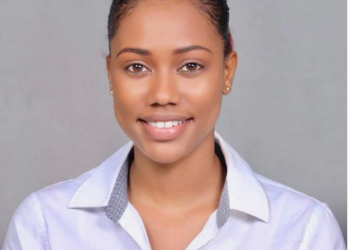 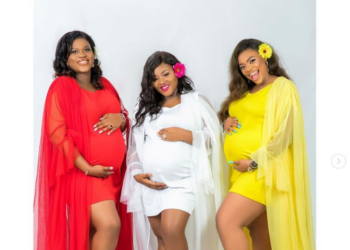 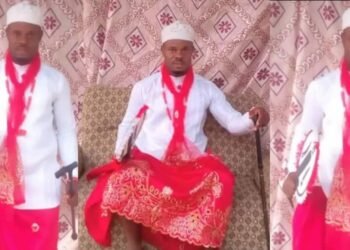 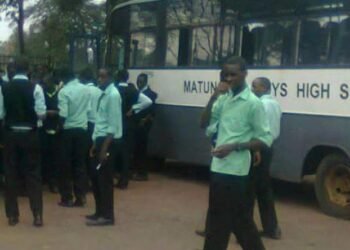