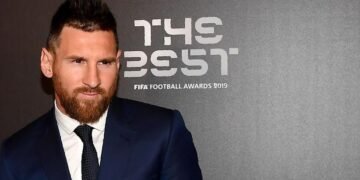 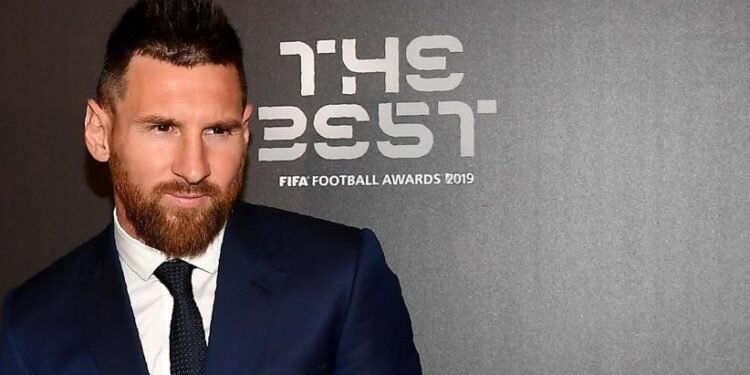 There are many top celebrities born in June all around the world. The month which is the 6th of a calendar year has been found to have many important personalities especially creative and talented people.

People born in the month of June have two major zodiac signs; Gemini (June 1-21) and Cancer(June 22-30) which is said to contribute to the traits of been exceptionally creative.

This can be true of the top celebrities born in June, seen all around the world in fields such as sports, music, films, politics, and so on.

Here is a list of top celebrities born in June. They are listed in no particular order;