We are relaxing a bit after all the hotness that Monday came with, but today’s gist is still hot nonetheless. Ozo is somewhere at the top of the conversation, and you’ll find out why. Music stars Wizkid and Peruzzi are at the top for different reasons, and you really want to hear all the funny bits in the video. We also have news about a couple of actresses and also some interesting national stories. We have also got international news and sports. It is a fun episode today, so join us and let’s get into it!

Ozo has been seen with Nadia Buhari and trust fans and internet people generally to ask all sorts of questions. Well, we don’t know if anything romantic might be brewing, but we have our eyes everywhere.

A new father raised the bar when he revealed he had dedicated his days-old baby to artiste Wizkid. The man, identified as Dera, took to social media to share photos of the dedication and baby christening.

Nigerian artiste Tobechukwu Victor Okoh, popularly known as Peruzzi, recounts his journey to fame and his relationship with his boss, Davido. In an interview, he shared a heart-wrenching story of how a cab driver made away with the 400k Davido sent for his flight ticket to Dubai.

Popular Nigerian actress Toyin Abraham shared a video of one of her philanthropic works on social media. She was in the company of the popular Nigerian filmmaker, Niyi Akinmolayan, and they paid a visit to the village of Alata in Ibadan.

Popular Nollywood Actress Halima Abubakar sparked reactions online as she shows off a bundle of dollars in a new video. The beautiful actress hasn’t been active on social media recently. But have been busy making money and building her brand silently.

Nollywood actress Funke Akindele’s husband, JJC Skillz, has publicly revealed the unknown about his wife’s cooking skills. The singer made this known in the comment section of a recent video Funke shared on her Instagram page.

The Federal Airports Authority of Nigeria (FAAN) has raised the alarm over planned attacks on airports across the country. According to the regulatory body, it received an alert from the Ministry of Aviation over the planned attacks.

The Bauchi State Government says it will conduct a headcount of commercial sex workers in the state to have accurate data on them.

Twitter CEO Jack Dorsey, via a tweet, announced that the company would be setting up a presence in Africa. “Twitter is now present on the continent. Thank you, Ghana and Nana Akufo-Addo,” he said. Giant of Africa in the mud.

Jennifer Lopez recently posted a gorgeous photo of herself, where her engagement ring was noticeably absent. Tongues have begun to wag.

This is the decisive game of Chelsea’s 10th Champions League quarter-final tie, with Porto the nominal away side in Seville. The Blues, who progressed this far in the competition without a loss for the first time – a club record – are the only remaining team yet to concede in the knockout stage.

Paris Saint-Germain will be desperate to avoid another Champions League collapse when they welcome Bayern Munich to Parc des Princes for Tuesday’s quarter-final second leg. 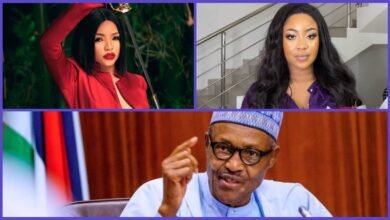 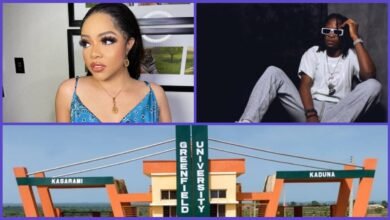 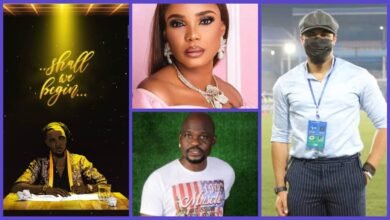