What’s The Future Of High Heels?

What’s The Future Of High Heels?

Trainers, sneakers are taking over the fashion industry, so where does that leave the sky-high heels stilettos?

In early January 2014, the late Karl Lagerfeld held a Chanel haute couture show. Led by Cara Delevingne, models wafted down the runway accompanied by the sounds of a string orchestra, each wearing bejeweled gossamer, tweed or organza creations. So far, so haute couture. What the major difference? Each model’s outfit was completed with bespoke sneakers, each pair costing an estimated 3,000 euros.

While the choice of footwear certainly raised some eyebrows, it also represented a radical step in the fashion industry.

The trainers were being welcomed into the glitz and glamor of high fashion. No longer a functionalists item to be hastily removed for a party, it had become certified, Chanel approved luxury shoe.

5 years later and the sneaker fashion phenomenon seems to have reached a point of no return. Since their Chanel outing, trainers have changed to become crazier, clumpier and more expensive.

Trainers represented four out of the top 10 of the most searched fashion items of Q4 of 2018.

While sports brands like Nike and Adidas were the first to see their potential, and luxury brands have soon realized the potential.

Instagram is awash with influencers – including Gigi and Bella Hadid and Hailey Bieber – all proudly wearing clunky trainers, with everything from cocktail dresses to jeans and a T-shirt.

Sports superstar, Serena Williams even wore her sneakers to Prince Harry and Meghan Markle’s wedding after-party under her Valentino gown.

While trainers would never have been considered an appropriate formal shoe only a decade ago, mentalities have significantly shifted. Dress codes have, become more relaxed; allowing trainers to thrive in the workplace, in tandem with streetwear and athleisure-wear.

Meanwhile, Generation Xers and Yers have gradually been stepping away from the sexist and discriminatory idea that women are to wear heels in the office. It is perhaps no coincidence that the rise of the trainers has coincided with the fourth-wave feminism and greater public discourse about non-binary gender identities.

It is said that heels are a patriarchal tool designed to slow women down. However, the rise of the fashion trainer is the perfect rebuff.

Today, our relationship with heels remains a complicated source of feminist debate. Often, the high heel’s symbolism depends on the context and personal opinion.

Its a shoe for when women are on; for ambition, for magazine covers, red carpets, award shows, boardrooms, courtrooms and debate lecterns. Rather than the 150 fetish industry, which deems it as a shoe for sex.

The relationship between heels and powers goes back to the 16th century. In fact, they were originally worn by men in Europe and Asia for horse riding because the heel secured the foot in the stirrup when riding.

Louis XIV, who ruled France from 1643 to 1715, was one of the first heel influencers. His ornate shoes were unsuitable for any physical exertion – therefore emphasizing his powerful status.

However, today there are still some industries where heels remain part of an office dress code. In 2016, Nicola Thornp, a receptionist in the UK was sent home for refusing to wear high heels. A petition was signed by 150,000 people calling for a law that would forbid workplace policies about heels. So far the law hasn’t been changed.

The Cannes Film Festival faced a backlash in 2015 after it emerged that women had been turned away from red-carpet film screenings for flouting the heels-only rule and wearing gem-encrusted flat shoes. In 2018 Kristen Stewart ridiculed the rule by walking the red carpet in bare feet.

Even if we were to move away from the luxury trainer trend, Beth Goldstein, fashion footwear and accessories analyst at The NPD Group, says that the acceptance of trainers in a formal context is indicative of a long-term lifestyle shift for women.

According to research carried out by Mintel in 2018, US shoppers aged 18-34 are the most likely age group to purchase fashion trainer shoes because they are comfortable (37%).

Comfort, functionality and interesting detailing definitely take precedent, as opposed to feeling as if they are dressing for others. “Interestingly, the majority of our heel business has shifted to 90mm and below, and many of the newer shoe brands like Wandler, or ones with a new creative direction like Bottega, don’t have a heel over 90mm in the collection,” says Natalie Kingham, the fashion and buying director at Matches Fashion.

Heels For Men And Women

Heels for men have taken over both the runways and red carpets in recent years. And this gives a clue to how society’s relationship with heels might be changing once again.

Labels such as Calvin Klein, Saint Laurent, Gucci, and Balenciaga have been showing heeled boots and shoes in their collections.

“It’s simply how society is moving forward. I think it’s in our duty as people to produce a product to respond to the world”. The designer told vogue

Another brand that is turning the traditional symbolism of heels on its head is Brooklyn-based Syro. The company sells heels and boots in men’s sizes to it’s male, trans, or non-binary customers.

Maybe that’s the point. Instead of banning high heels, they need to be released from enforced gender expectations and social norms. Then they are just, well, a pair of shoes. Ultimately wearing them should come down to individual choice. After all, one person’s patriarchal or physical oppression can be another’s powerful liberation.

Referees Under The Microscope After Dramatic Weekend

New Music: 2Baba and Waje Team Up Against Two-Faced Acquaintances 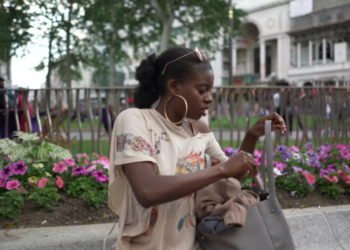 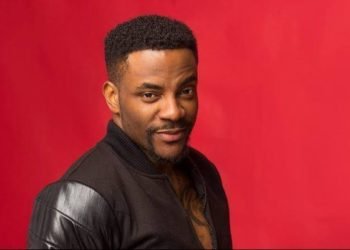 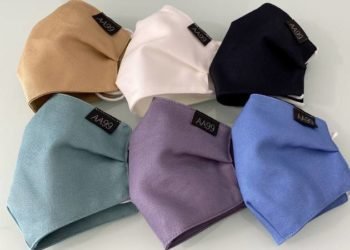 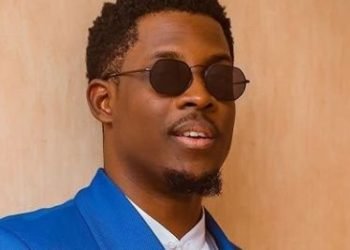 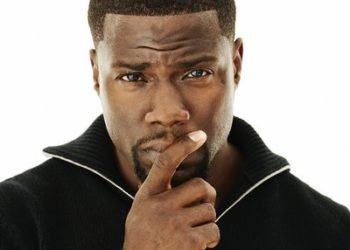 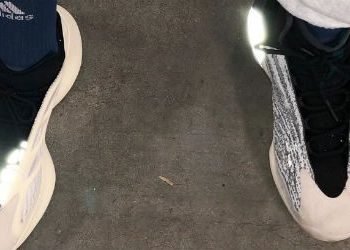