The body in charge of Secondary School leaving examination in West Africa, West African Examination Council (WAEC), has released the results for the 2019 May/June examination.

It was disclosed by the Head of National Office (HNO), West African Examinations Council (WAEC), Olu Adenipekun that a total of 1,596,161 candidates registered for the examination from 18,639 recognized Secondary schools across the country.

It was also reported that out of the number of candidates who registered for the examination, 1,590,173 sat for the examination which was also administered to some candidates from schools in the Benin Republic, Cote d’Ivoire, and Equatorial Guinea, where Nigerian Curriculum for the Senior Secondary School was used.

However, the results of 180, 205 candidates were withheld in connection with reported cases of examination malpractices. The cases were said to be investigated and the reports of the investigation are expected to be presented to the appropriate committee of the council in due course. The committee’s decision is said to be communicated to the affected candidates through their various schools.

The HNO also disclosed that 1,468,071 candidates who sat for the examination had their results fully processed and released while 122, 102 others had a few of their subjects still being processed. Other facts given by the HNO are 299 of the candidates who sat for the examination were visually impaired, 842 have impaired hearing, 158 had low vision, 75 were spastic-cum-mentally challenged and 85 physically challenged.

The results are already available online. Candidates are to visit www.waecdirect.org which is the WAEC result checking portal. The smart identity card used during the examination which contains the checker pin and serial number are all needed to check the results on the website. 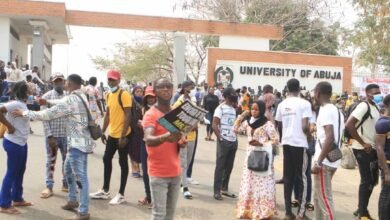 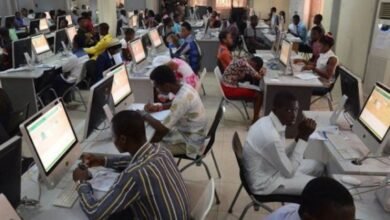 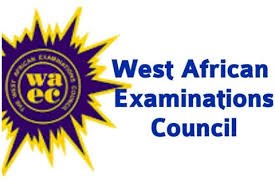