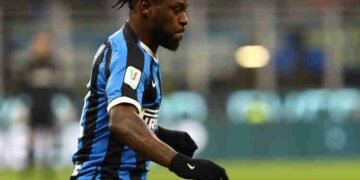 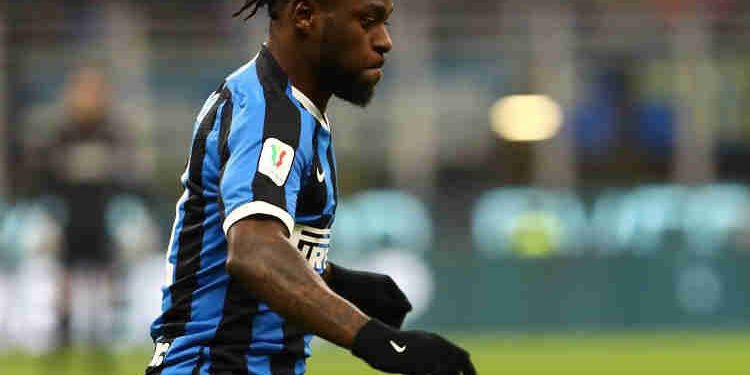 Former Nigerian forward Victor Moses is set to face fellow Nigerian Ola Aina side, Torino, in Italian Seria A Monday night football, they will be home as they welcome the Ola Aina and his teammate tonight. Victor Moses has missed the Nerazzurri’s last two league games after picking up a muscle injury in the 6-0 home win against Brescia early this month.

According to reports from the Italian club, the former Chelsea and Liverpool 29-year-old forward has fully recovered from the injury and is expected to be named in the squad for the game. Victor Moses linked up with Inter Milan from Turkish side Fernanbache where he was serving his six-month loan spell in January.

The player has made seven league appearances for Antonio Conte’s side since his arrival providing at least two assists in his seven appearances. He connected with his former Chelsea boss Antonio Conte in Inter Milian with some players in the English Premier League also joining the side. The likes of Alexis Sanches, Ashley Young, Erikson and Romelu Lukaku all joined the club in the last transfer window.

Belgium forward Romelu Lukaku is also fit for the game. Lukaku was substituted off in the mid-week draw against Hellas Verona, appearing to be injured. After undergoing medical tests on Saturday, the issue was only a small contracture between the adductor of his right thigh and the hip.